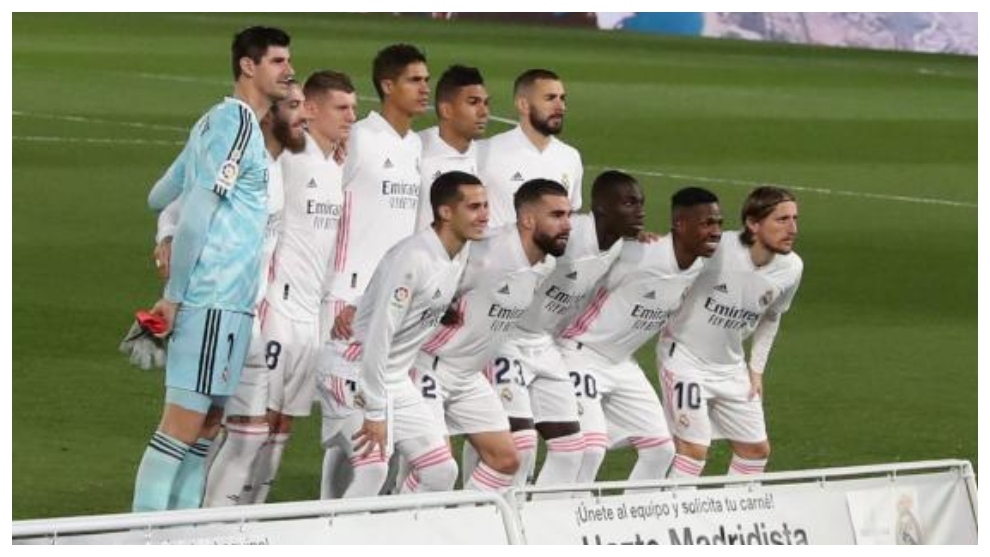 Only Premier League champions have rotated less in the Champions League this season than Real Madrid, research has shown.

The CIES Football Observatory recorded the percentage of minutes played by the 11 most fielded footballers of every side, with only Liverpool edging out Madrid in the measure. 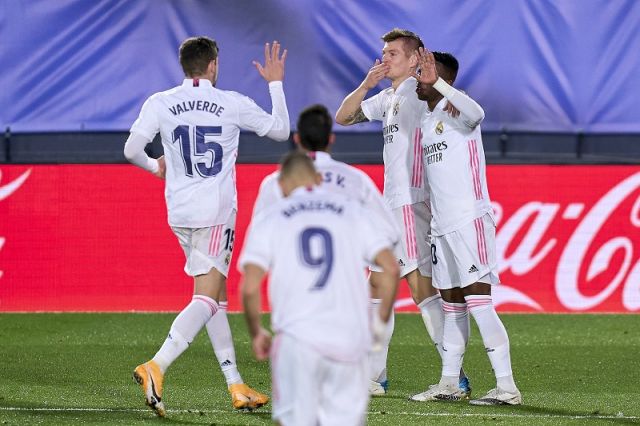 Zinedine Zidane’s side ranked at 75 percent for playing their strongest 11 players in minutes in the tournament’s matches, with Liverpool topping the measurement at 78 percent – highlighting how those two sides rotated less than any other team in the competition.

Manchester City and Bayern Munich both ranked at 73 percent with Barcelona completing the top five with a measurement of 71 percent.

The same measurement in La Liga shows Elche topped the list of relying on their strongest players at 81 percent – ahead of Villarreal on 78.7 percent and Getafe’s 78.4 percent, with Real Valladolid last with 62 percent. Madrid were on 74.9 percent in the division with Barcelona on 70.6.