La Liga clubs are being encouraged to sign players from the Chinese Super League and the league’s governing body are compiling scouting and data reports on its strongest players.

A report from Diario AS outlines how La Liga are will be drawing up a detailed report of every club and player in the Chinese Super League which can be accessed by all clubs across the top two divisions of Spanish football for free.

It is part of an increased drive and focus from the league on the Chinese market, where it is keen to strengthen its commercial brand and increase further TV deals and opportunities to bolster their revenue streams. 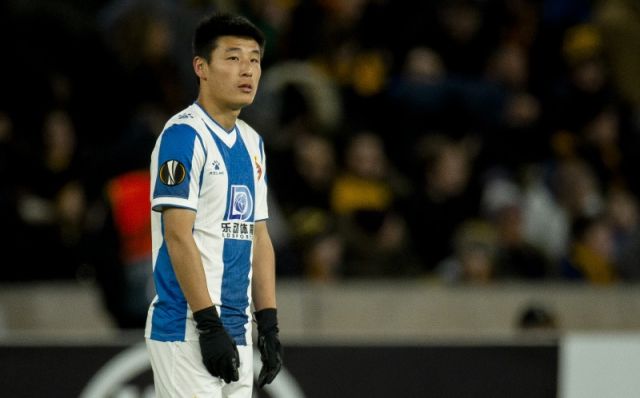 Espanyol striker and China international Wu Lei is arguably his nation’s most famous player and is the only player to have been capped for the national side over the past 12 months that does not play in the Chinese Super League.

The idea from La Liga is that this drive will not only be beneficial to Spanish clubs to strengthen their ranks but for football in China to develop in a mutually beneficial partnership.