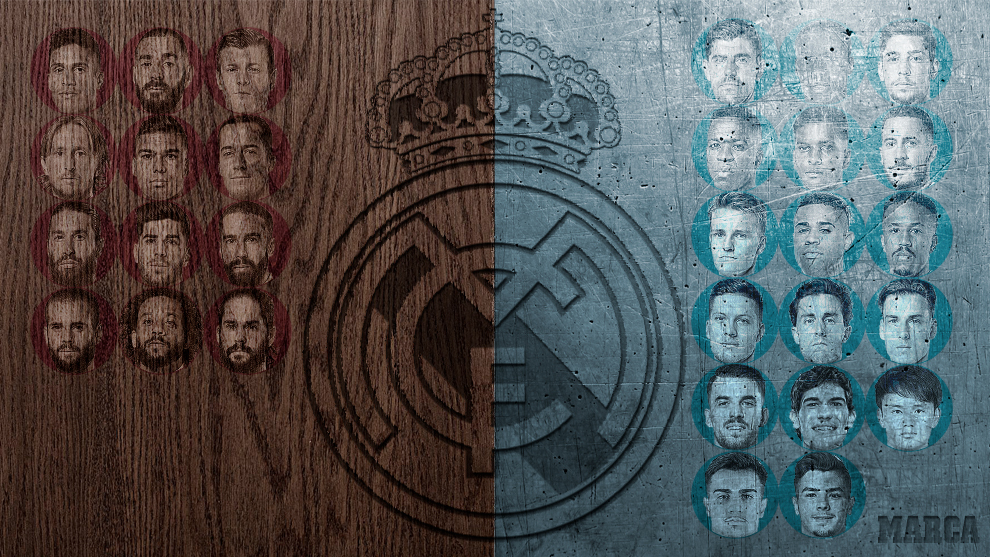 Generational battle at Real Madrid: The old guard are dominating at the expense of youth

Their semi-final defeat in the Supercopa de Espana at the hands of Athletic Bilbao was worrying, especially coupled with their irregular form in La Liga and the competition they dominated this past decade, the Champions League.

Looking to the future, as Marca have done, they have another problem. Their team is dominated by older figures who built the core of the team for the past half-decade, and has been unable to regenerate itself the way in which great teams should.

This has been compounded in the last few days by Luka Jovic departing and Martin Odegaard asking to leave.

Madrid’s transfer policy in recent years has reflected a desire to prepare for the future, but on the pitch the minutes Zinedine Zidane gives out are dominated by the older guard he knows and trusts.

The Frenchman has even pushed for the likes of Luka Modric, Lucas Vazquez and Sergio Ramos to get new deals when their contracts expire despite their advancing years.

The minutes prove it – Madrid are relying on trusted lieutenants and neglecting the youthful talent they’re spending significant funds on.

Los Blancos are going to need to strike a balance between the two in the next few years, or a worrying streak could become a full-blown crisis.