Gabriel Veron is causing quite a bit of chatter in Brazil at the moment according to a report in Diario Sport.

The 18 year-old Palmeiras winger is performing well in his first full season in professional football, debuting in the Brasileirao and the Copa Libertadores by scoring eight goals and contributing three assists in 33 games. 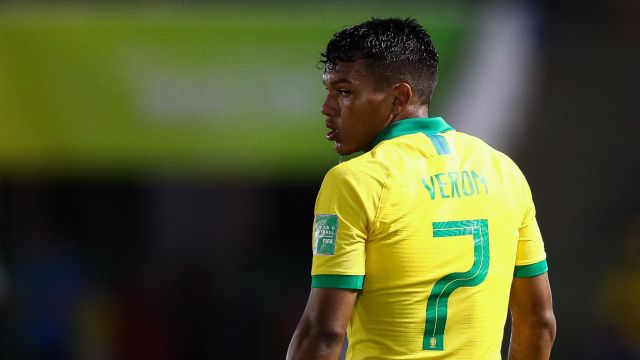 He signed a five-year deal with Palmeiras in September, with a buyout clause installed of €60m. He’s been considered a potential star at the club ever since he joined them at the age of 15.

His market value is around €20m but Palmeiras are looking to break the €32m Manchester City paid to sign Gabriel Jesus, the biggest sale in their history. The comparisons between the two are constant at Palmeiras.

An U17 World Champion with Brazil in 2019 and the best player at the tournament, Veron is a versatile, right-footed wide man. Technical, fast and tenacious. 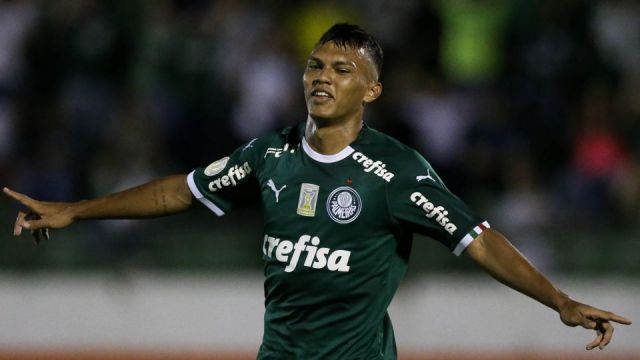 The school of thought in Brazil is that his future could be decided in the next few months, although Barcelona are still in a state of inactivity ahead of the forthcoming presidential elections.

City, Manchester United and Juventus are all interested in doing a deal to sign the teenager, and Sevilla are Lyon are also credited with taking a perhaps overly ambitious interest. Veron is said to want to go right to the very elite. If Barcelona don’t want to miss out on him, they’ll need to make a decision fast.