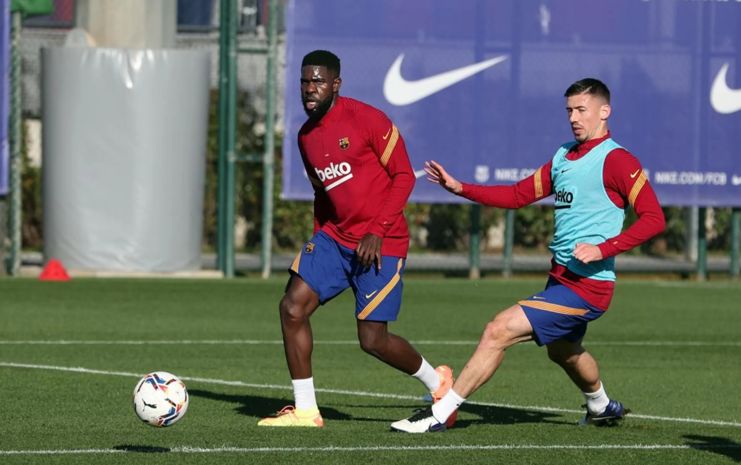 Milan are looking to bolster their title charge this winter.

They’ve already brought in Soualiho Meite from Torino and are supposedly close to signing Mario Mandzukic. The Italian giants also hold interest in two Barcelona players according to reports carried by Mundo Deportivo.

Both are figures very much surplus to requirements at Camp Nou in Ronald Koeman‘s eyes, Samuel Umtiti and Junior Firpo.

Regarding the former, the biggest obstacle in making the deal happen is the French centre-back’s salary, about €6m. The latter would serve as backup to Theo Hernandez. 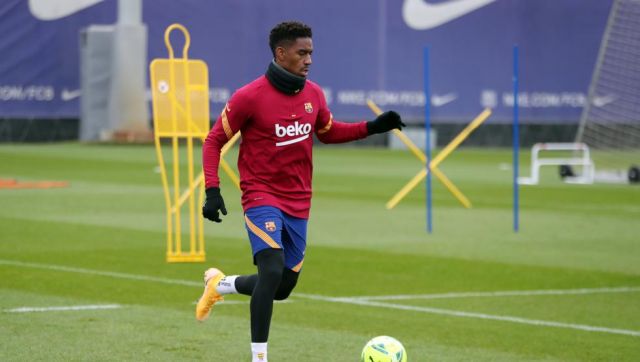 Umtiti doesn’t want to leave Barcelona, and the club are less interested in facilitating a move given their failure to bring in Eric Garcia from Manchester City this January. They would, however, listen to any interesting offers.

Regarding Junior, Barcelona could replace him via the loan market or by placing their trust in La Masia‘s Alejandro Blade, a youngster with enormous potential close to stepping up to the first team.