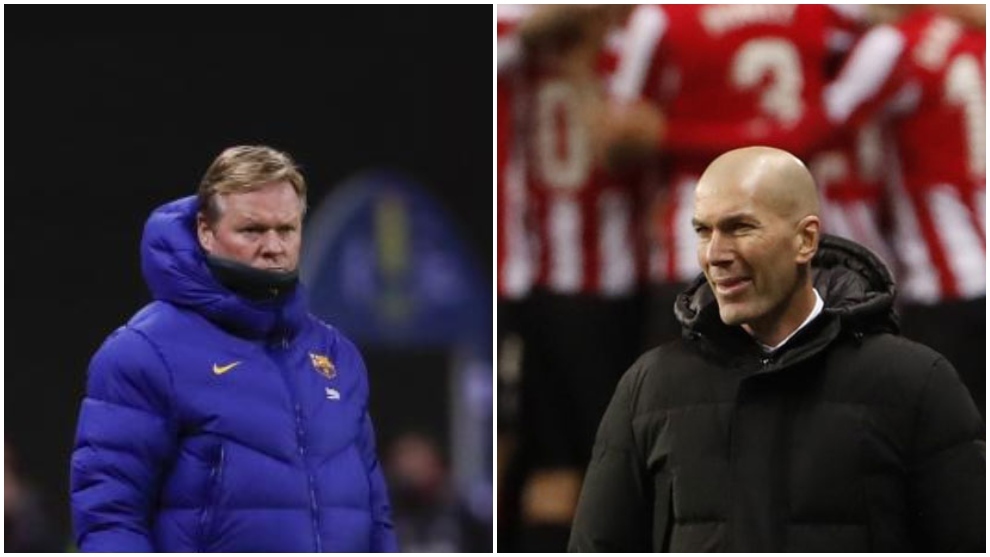 Results show both Barcelona and Real Madrid are in clear decline

Athletic Bilbao lifting the Spanish Supercopa on Sunday was further proof that both Real Madrid and Barcelona are in decline.

Marcelino Garcia Toral’s side deservedly defeated both El Clasico giants within the space of 72 hours while the Blaugrana were only in the final courtesy of a penalty shootout win over Real Sociedad – when they were second best for large spells and where their star player was goalkeeper Marc-Andre Ter Stegen.

A report in Marca analyses how these results are just the latest in a long line of outcomes that show both the Catalan giants and Madrid are in decline.

Barcelona news last year was dominated by the club finishing the season trophyless and multiple star players exiting the club at cut-price deals while Real Madrid news has also similar struggles – if not as pronounced. 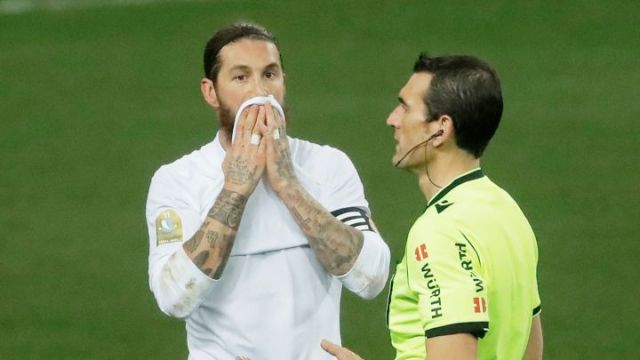 In La Liga, Atletico Madrid are four points clear at the top with two games in hand, while both Ronald Koeman’s and Zinedine Zidane’s side have underwhelmed in the Champions League – not just this campaign but in the past 18 months.

There is now a real chance that both clubs could finish the season trophyless – and each may see the Copa del Rey as their best hope of silverware.