One of the most interest deals to be confirmed so far during the January transfer window was teenage star Takefusa Kubo joining Getafe on a loan deal for the remainder of the season.

Real Madrid news in recent months was dominated by his lack of game-time at Villarreal, who mutually agreed to terminate his season-long loan arrangement halfway through as he had fallen to the peripheries in Unai Emery’s squad.

Kubo made his debut for Getafe in their recent game at Elche, where he came on with the game poised at 1-1 and helped propel them to an impressive 3-1 victory.

In quotes carried by Marca, Kubo has said: “I am a young player and I need to feel like a footballer. I chose Getafe because they were the team who had the most interest in me.

“What matters most is the next game. I was able to play a role in the two goals last week, and that gives me confidence. My main objective is to help the team achieve its goals and in turn, that will help me to grow as a footballer.”

When quizzed about the fact that Getafe were based in Madrid and returning to the city would be easier for him, Kubo replied: “No, that has nothing to do with it. Even if Getafe were in Andalusia, they would have come for me anyway. That is what matters.” 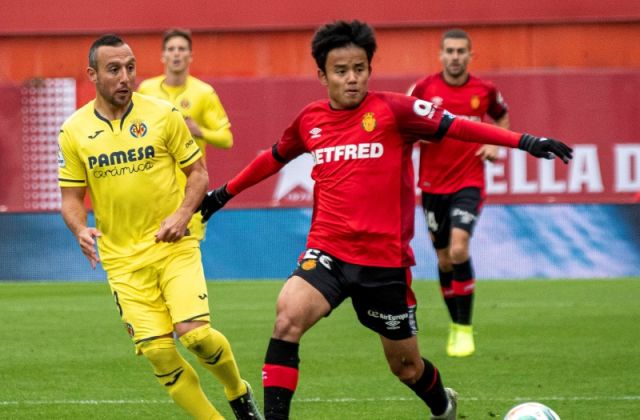 Kubo is one of the highest regarded young stars in global football and he thrived in his debut season in La Liga last time out with Real Mallorca but is now embarking on his third loan spell away from Los Blancos.