A year on from Barcelona interest, Lautaro Martinez is staying focused

Barcelona were in desperate need of a number nine this time last year as remembered by Mundo Deportivo.

Luis Suarez underwent surgery on January 19 after defeat in the Supercopa de Espana, and was scheduled to be out for several months. 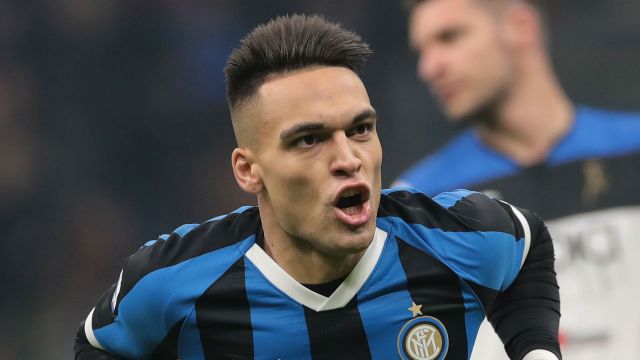 Their top target was Inter‘s Argentine striker Lautaro Martinez. The Italian giants were demanding too much money for him, however, and the deal couldn’t be done. Just 23, Barcelona resolved to keep a close eye on him and how he develops.

So far, Martinez has maintained the performance he showed last season, scoring ten goals and contributing five assists in all competitions from 25 games. Last year he hit 21 goals and provided eight assists from 49 games.

The Argentine is said to take his work seriously, and is completely unconcerned by transfer speculation. His focus is on doing well for Inter and Antonio Conte, his coach, is said to appreciate it.

He could be an interesting option for the new regime who’ll come in at Camp Nou after the presidential elections scheduled for March 7, alongside soon-to-be free agent Memphis Depay.