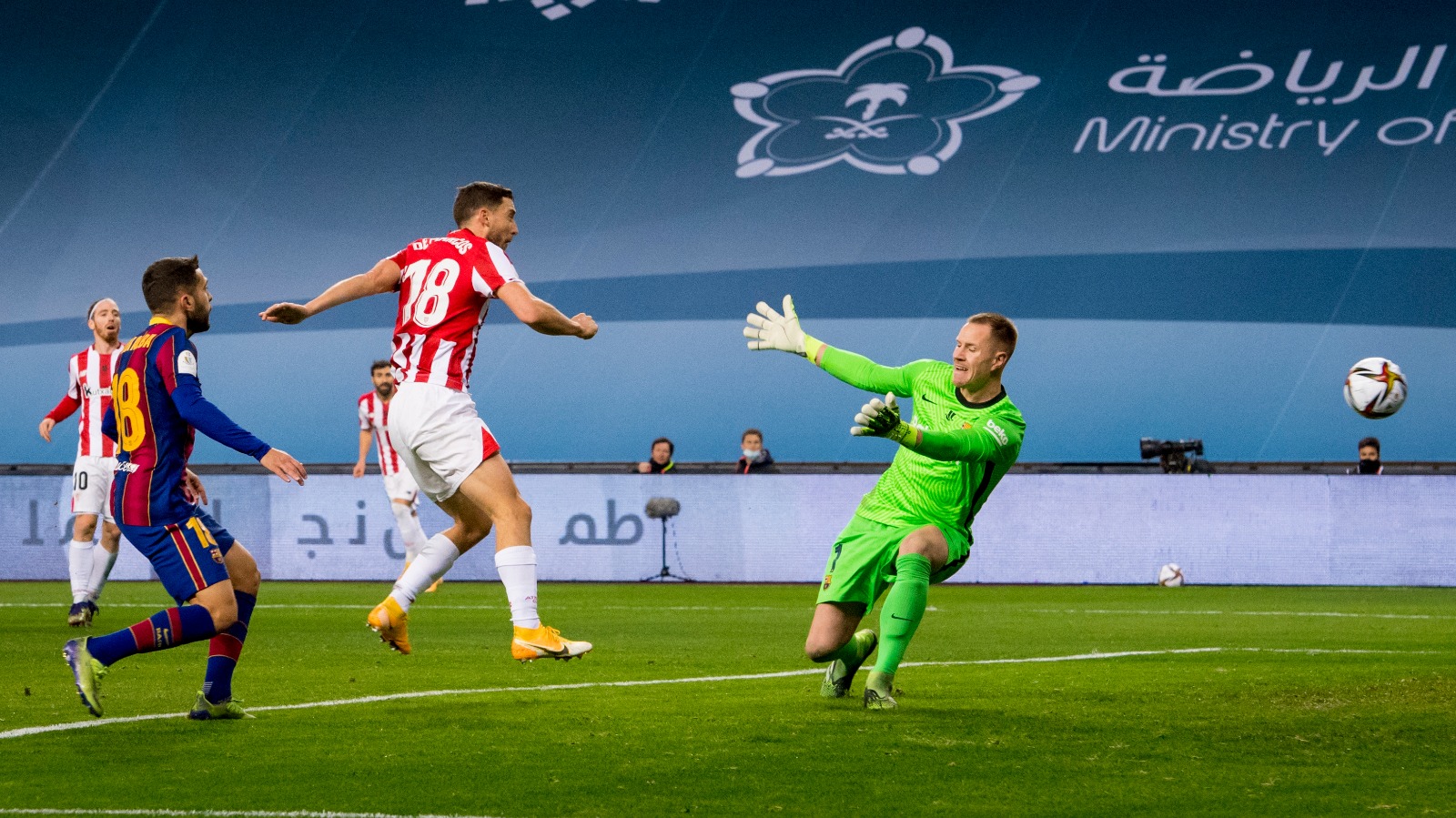 Watch: Oscar de Marcos gets Athletic Bilbao back on level terms against Barcelona 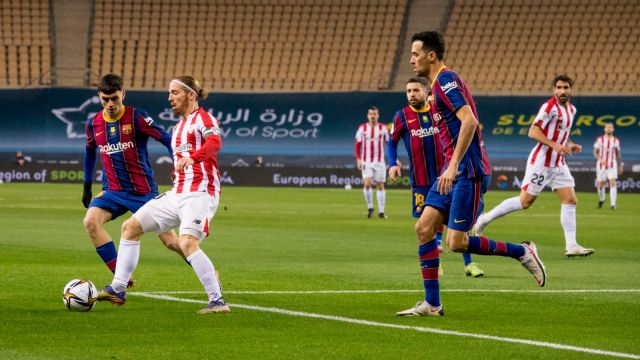 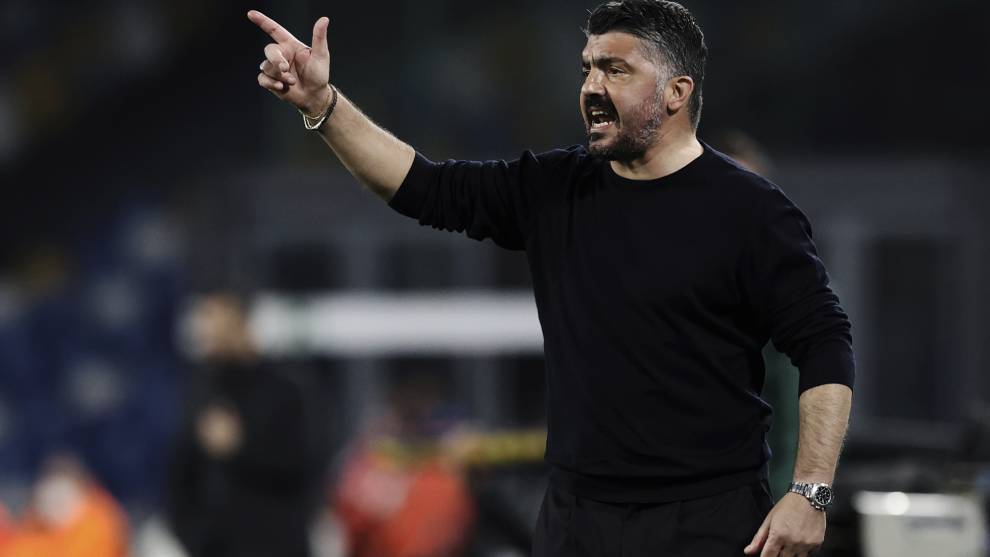 Genaro Gattuso on Granada: “If an Italian team behaved like them, the next day it would be in all the newspapers in Europe”
25 February 2021, 22:32 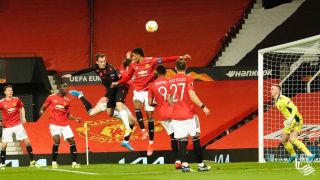