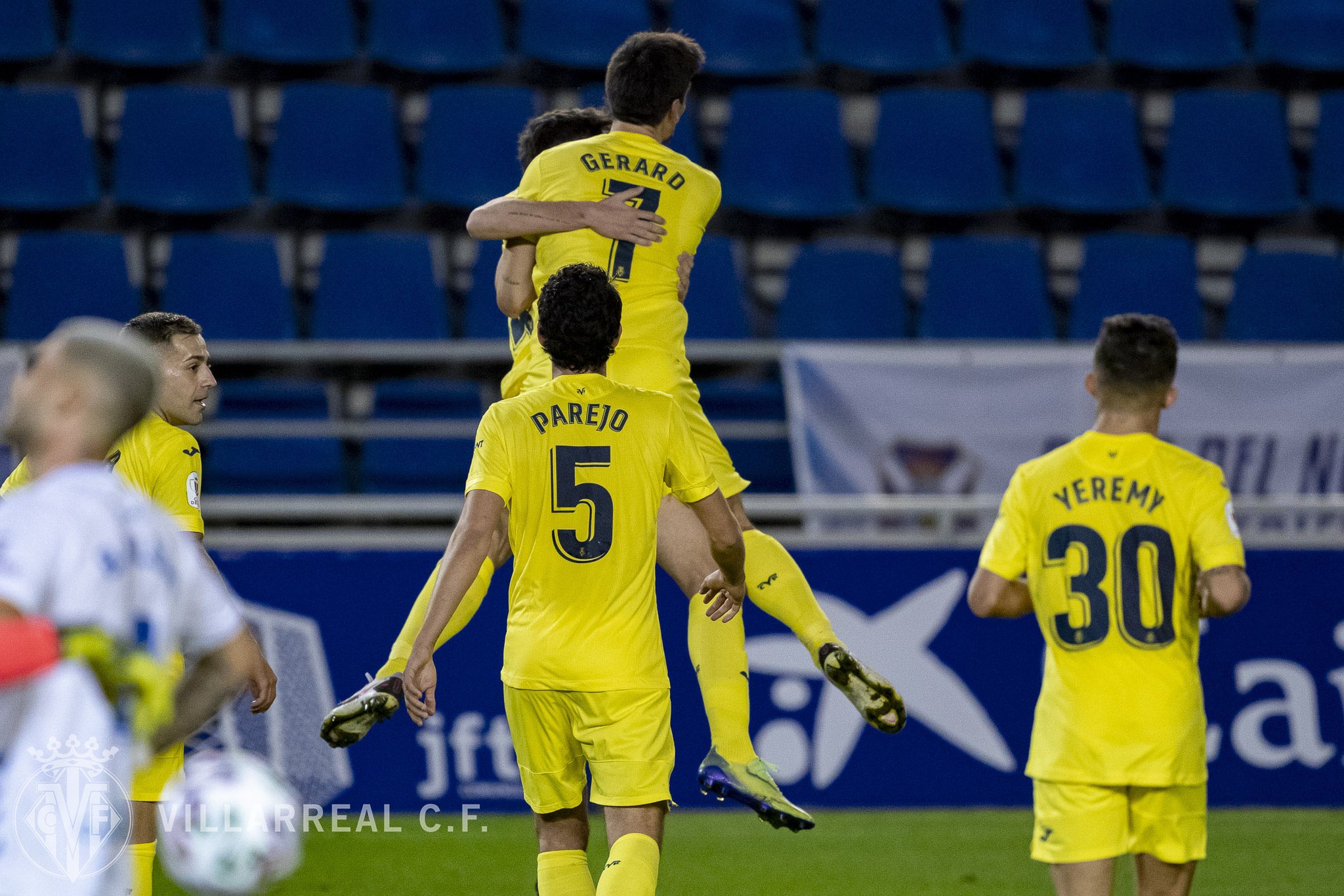 Villarreal secured a 1-0 victory over Tenerife in dramatic circumstances this evening.

The pair were battling for a place in the last 16 of the Copa del Rey, playing in the former’s Heliodoro Rodriguez Lopez.

Things were on an even keel until the final moments, when Fer Nino had the presence of mind to score an outrageous backheel to secure Villarreal safe passage.

Just 20, Nino has spent his entire senior career with Villarreal, playing for the C and B team before graduating to the first-team.

Tenerife are currently 16th in the Segunda, a win away from climbing into the top half. 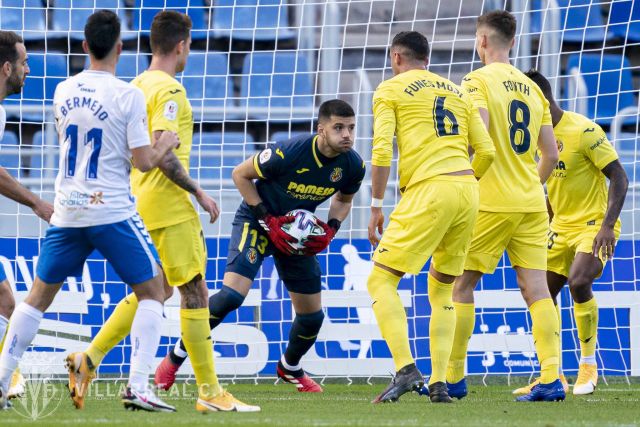 Villarreal are flying high in the Primera, sitting fourth. They’re nine points off top spot and two behind third-placed Barcelona.

In the other games taking place on Sunday, Osasuna beat Espanyol 2-0 while Granada beat Malaga 2-1.

Segunda B side Navalcarnero pulled off a shock by felling Eibar, while Real Betis and Valencia registered straightforward 2-0 wins over Sporting Gijon and Alcorcon.