Arturo Vidal left quite a mark during his time with Barcelona, impressing supporters of Spanish football with his aggression, tenacity and will-to-win.

He formed a close friendship with fellow South Americans Lionel Messi and Luis Suarez, and relished battles with their great enemy, Real Madrid. Vidal won La Liga and the Supercopa de Espana during his two-year spell at Camp Nou. 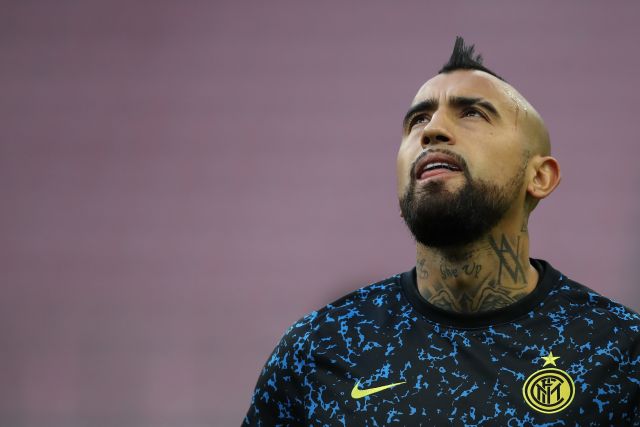 The Chilean joined Barcelona from Bayern Munich, but before that he played for Juventus. He returned to Italy this past summer to play for Antonio Conte at Inter.

They face each other this evening, and Vidal, never boring, made headlines pre-game by being recorded intentionally kissing Juventus’ crest while sharing a hug with Giorgio Chiellini.

Vidal played the best football of his career in Turin, so it makes sense that he holds the club in a special place in his heart.

It won’t have been a gesture that greatly impressed the Inter supporters, however, even if the Chilean then proceeded to open the scoring for his new club.

Vidal accidentally kissed the Juventus badge before kick off 😂 pic.twitter.com/VduftSgVN4 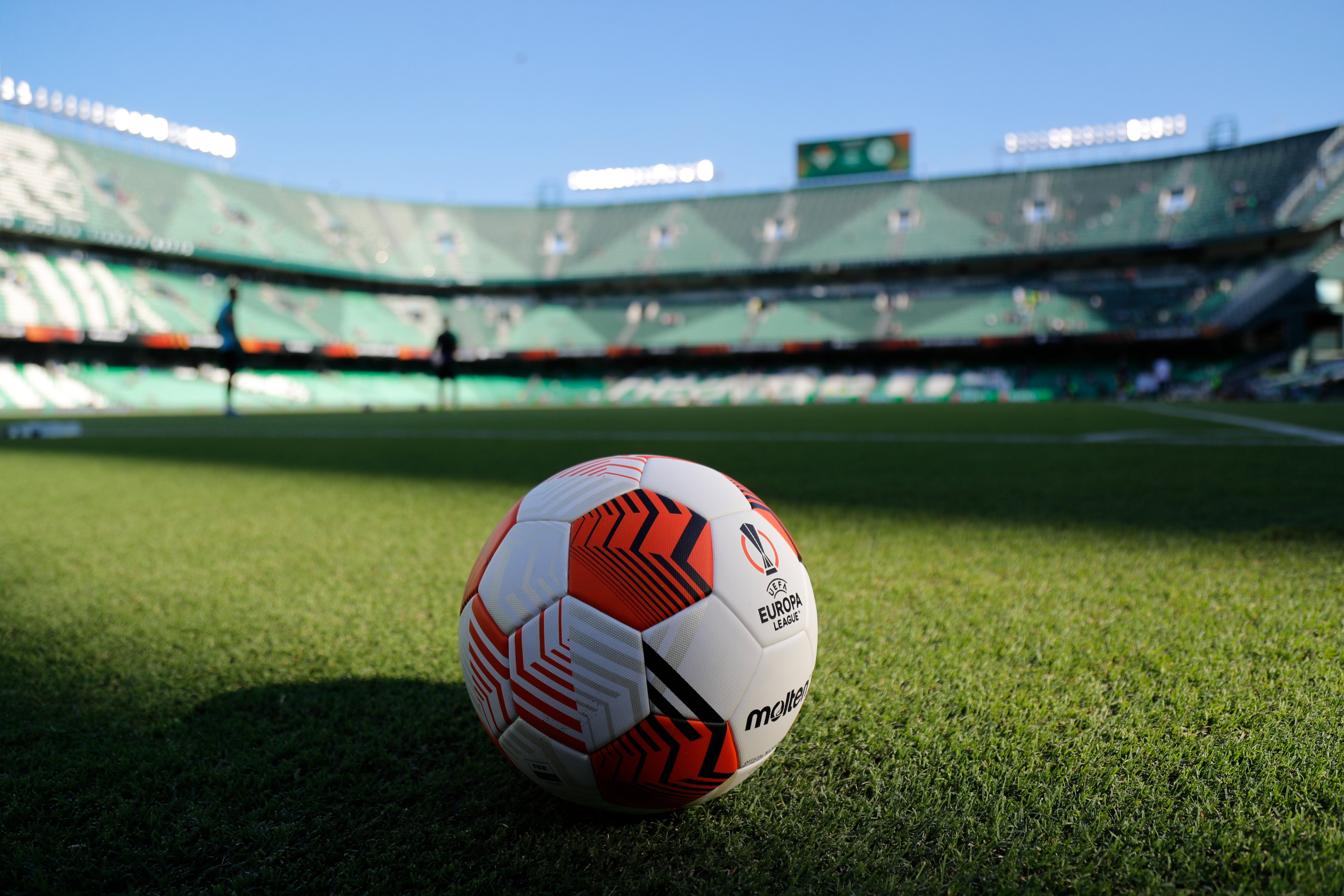