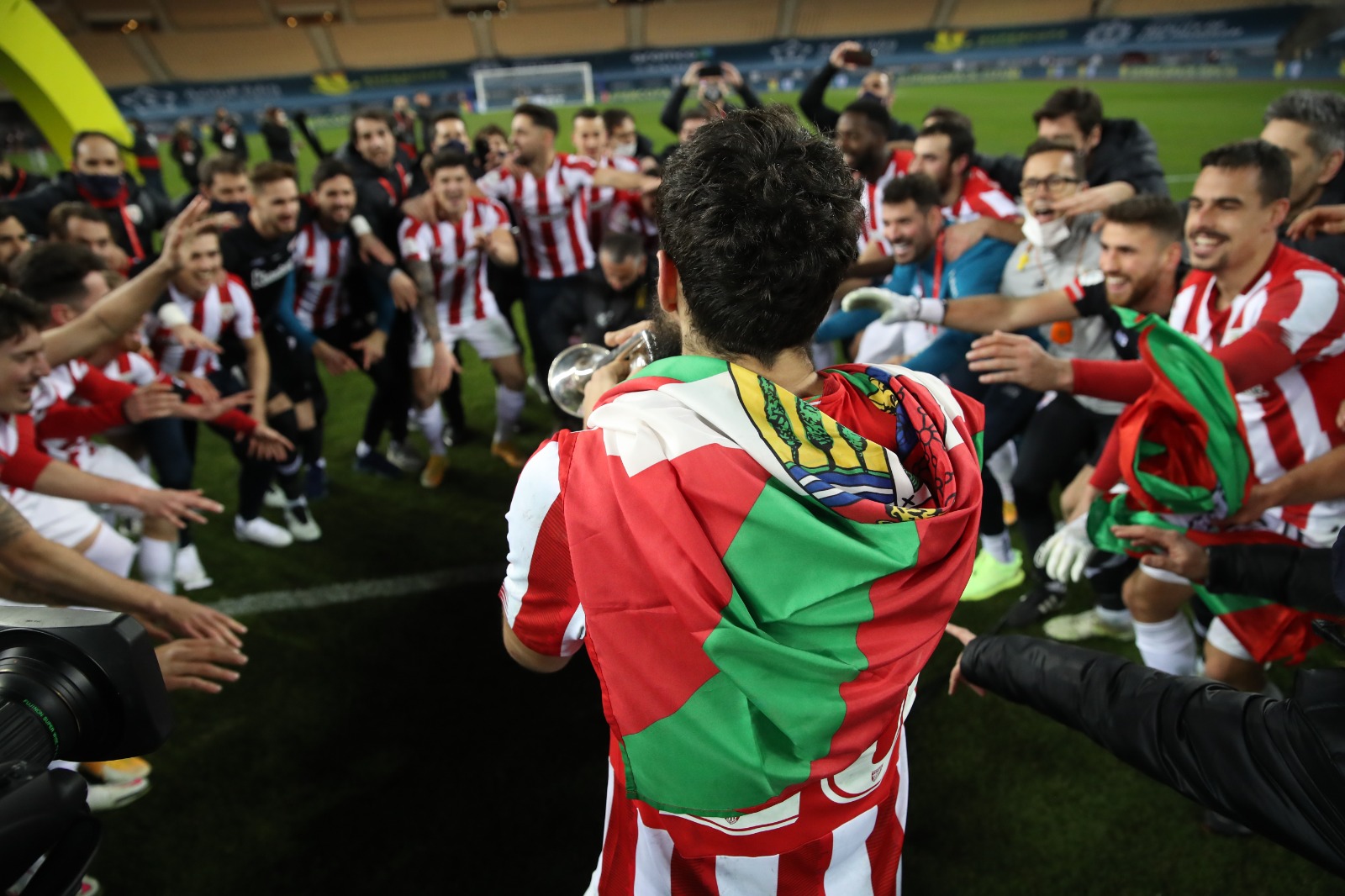 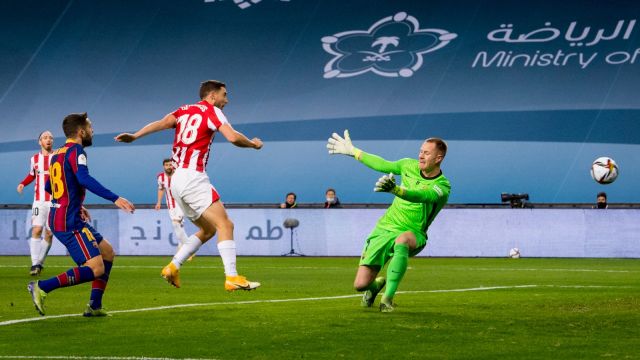 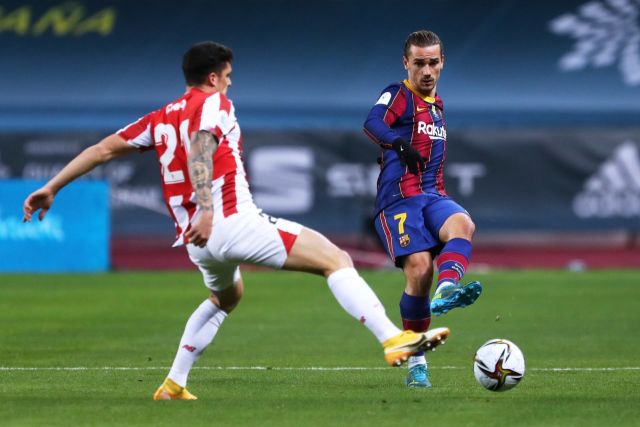 Insult was added to injury for Barcelona late on when Messi was sent off for the first time in his club career. The Argentine was caught punching Villalibre in the back of the head by a VAR review and was subsequently shown red. Villalibre led the celebrations post-game in unique style.

What is your team missing?

A centre-forward that plays the trumpet, of course.