Lionel Messi could become second in the list of footballers with the most titles in the history of the sport this evening according to a report in Diario Sport.

Barcelona face Athletic Bilbao in the final of the Supercopa de Espana, a game that means more than it normally would given the fragility of Barcelona’s self-confidence at the moment. 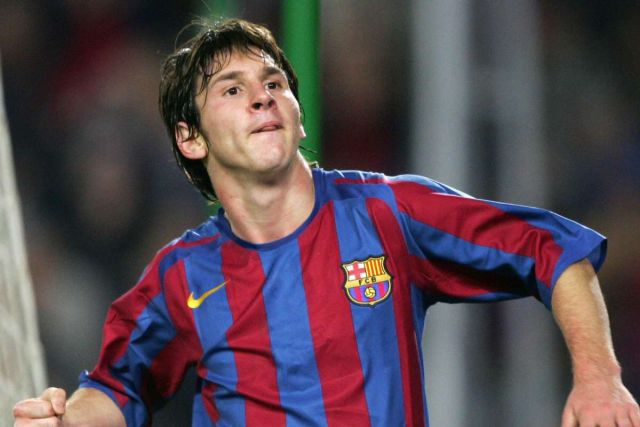 Messi has won 36 titles to date, and is just one short of drawing level with Andres Iniesta and Maxwell, who both have 37. He’ll still be five short of Dani Alves, however, who has 42.

Messi is currently level with Ryan Giggs, one ahead of Kenny Daglish, two ahead of Gerard Pique and Vitor Baia, three ahead of Xavi and four ahead of Cristiano Ronaldo.