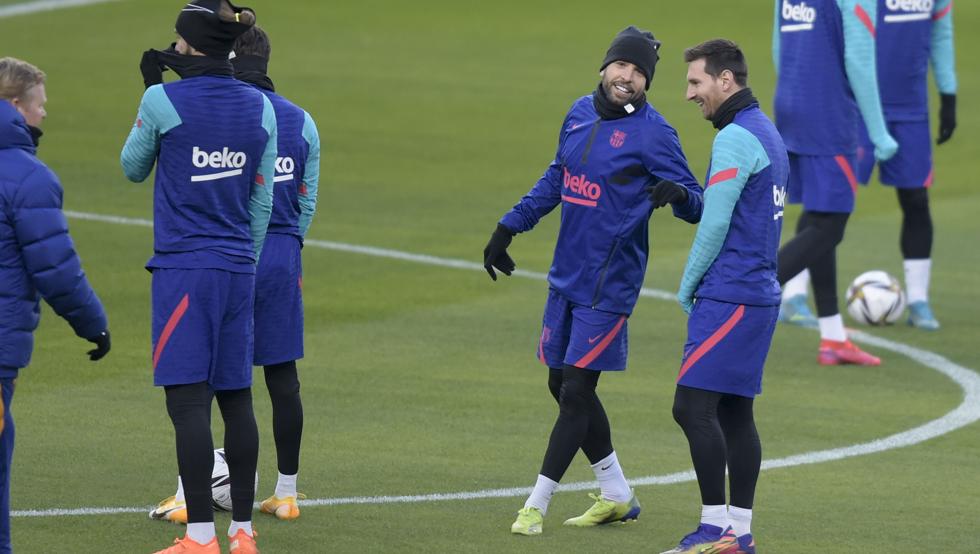 More than just the Supercopa de Espana for Barcelona

After a trophy-less season last year, something that hadn’t happened at Barcelona for 12 years, near the end of the Frank Rijkaard era, Barcelona tonight could lift the first trophy of the Ronald Koeman era.

It’s more than just the Supercopa de Espana, that normally least-valued trophy by the Spanish elite, according to a report in Mundo Deportivo. 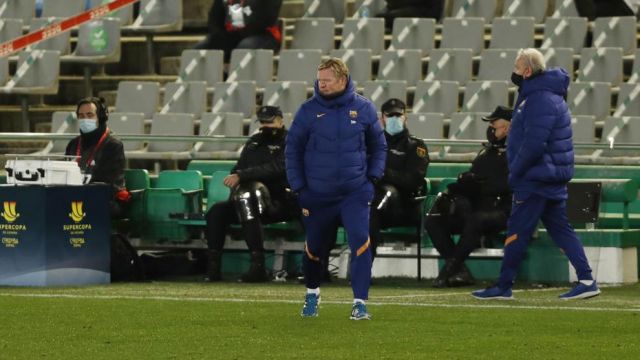 Beating Athletic Bilbao at La Cartuja in Seville tonight could show that Koeman’s side has a degree of quality and bite some felt was absent and set them up for the second half of the campaign.

The Blaugrana arrive at the final in a good moment. They’ve cut the distance to league leaders Atletico Madrid and risen to third place in La Liga, winning five on the bounce including a dogged triumph over Real Sociedad in last week’s semi-final. 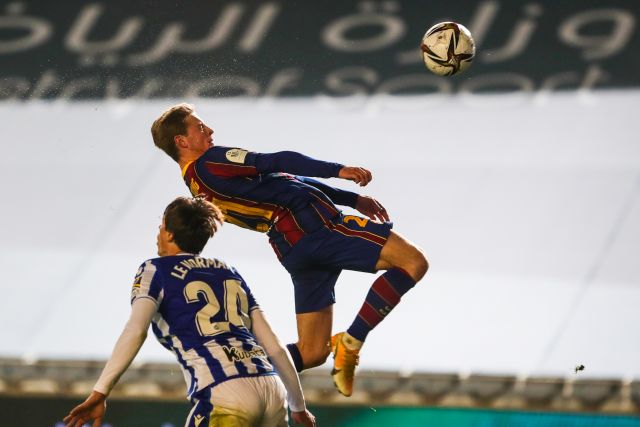 Lionel Messi was absent against La Real due to an injury he picked up against Granada, but he could be in line to return for this evening’s showpiece.

He trained yesterday at La Cartuja with his teammates after training alone the day before, and is intent on lifting his 35th title with the club.