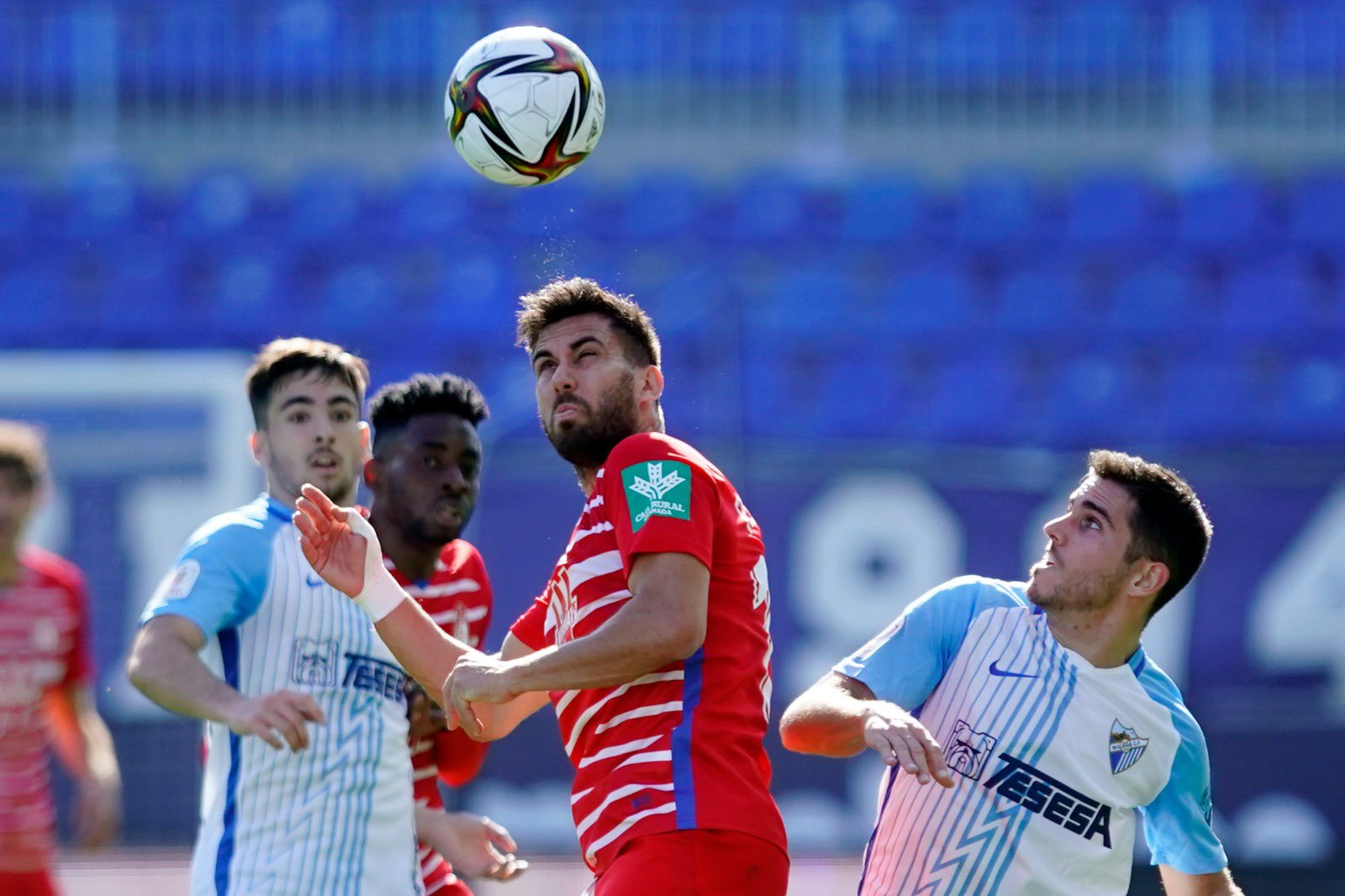 There was six Copa del Rey games across Spain today.

Osasuna beat Espanyol 2-0 at the RCDE Stadium thanks to goals from Javi Martinez and Enrique Barja.

Granada beat Malaga 2-1 at La Rosaleda. The visitors took the lead through Fede Vico before adding a second through Jorge Molina. Malaga pulled one back through Caye Quintana, but the horse had bolted. 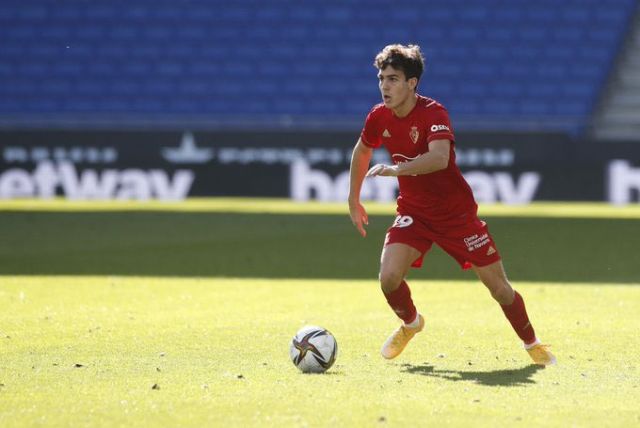 Segunda B side Navalcarnero recorded an impressive 3-1 victory over Eibar at Estadio Mariano Gonzalez. The visitors actually took the lead through Yoshinori Muto before a Manuel Jaimez penalty and a brace from Juan Esnaider secured an impressive home win. 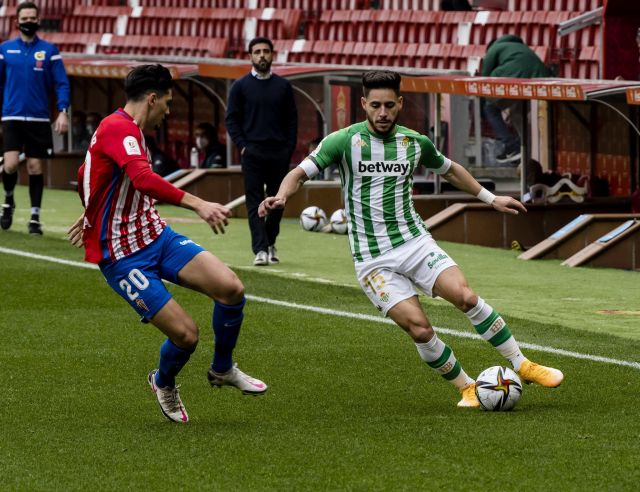 Real Betis beat Sporting Gijon 2-0 at El Molinon thanks to a penalty from Sergio Canales and a second from Rodri. Marc Valiente saw red for the hosts.

Villarreal beat Tenerife 1-0 at Heliodoro Rodríguez López thanks to a solitary strike from Fer Nino.