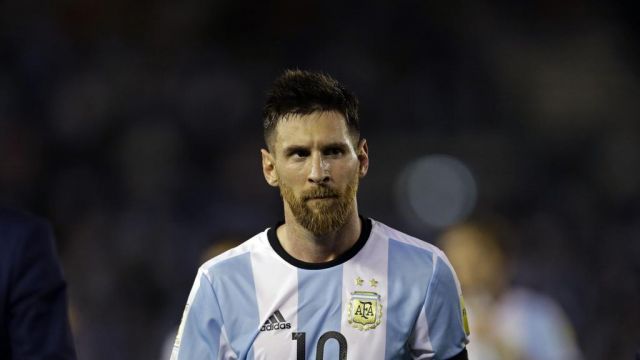 Lionel Messi is in danger of losing quite a remarkable record this weekend according to Marca. Battling to regain fitness after picking up a knock last weekend in Granada, the Argentine could miss Sunday’s Supercopa de Espana final against Athletic Bilbao.

It would be the first final Barcelona have contested that he’s missed since the Club World Cup in 2006/07, when the Catalans lost 1-0 to Brazilian side Internacional. Messi had damaged the fifth metatarsal in his left foot that November.

Eric Garcia will not sign for Barcelona this January

Manchester City centre-back Eric Garcia won’t sign for Barcelona this January according to a report in Diario AS. The Catalan’s signing was the number one objective of the Blaugrana this market but a lack of consensus among the club’s presidential candidates has frustrated the operation.

An agreement had been in place with the player and was close to being agreed with City, but the deal was nixed by the candidates. Barcelona will instead have to wait until the end of the season, when Garcia’s contract with City expires, for his arrival. 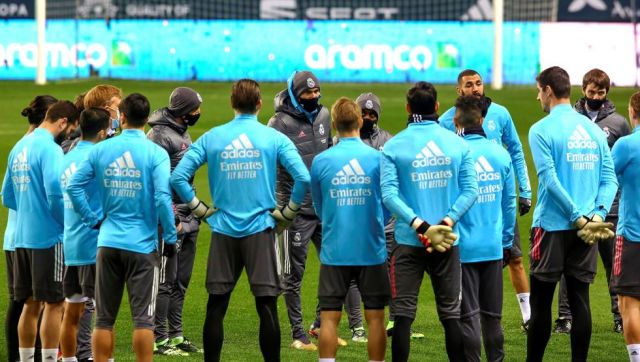 Losing the semi-final of the Supercopa de Espana isn’t the end of the world by any means, but what it represents is damning according to a report in Mundo Deportivo. Los Blancos scraped into the knockout stage of the Champions League and trail Atletico Madrid in La Liga, and the best remedy for a situation like this is a strong run of results.

Madrid’s calendar, however, is not kind. Next up they face Alcoyano in the Copa del Rey, a Segunda B team with nothing to lose and everything to gain. Then they travel to Mendizorroza, to play an Alaves team injected with the enthusiasm of a new coach in Pitu Abelardo.