In the summer, Zinedine Zidane‘s plan was for Borja Mayoral to stay at the Santiago Bernabeu while Luka Jovic went out on loan according to Diario AS.

Fast forward to mid-season, Jovic is on his way to Eintracht Frankfurt while Mayoral is flying in Italy with Roma, averaging a goal every 124 minutes alongside a tally of four assists. 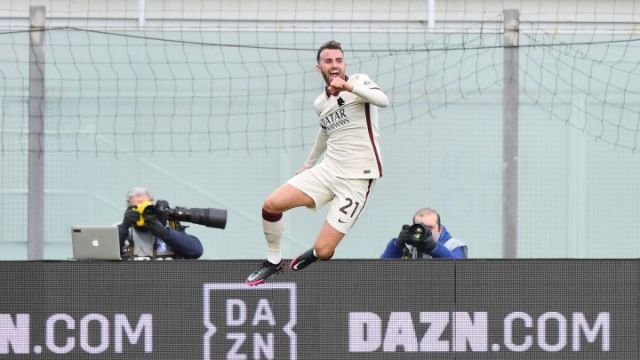 Karim Benzema has managed a rate of a goal every 151 minutes while Jovic and Mariano Diaz have averaged 208 and 275 respectively. Such data supports Zidane’s initial idea, to have Mayoral as backup to Benzema, even if it didn’t work out. 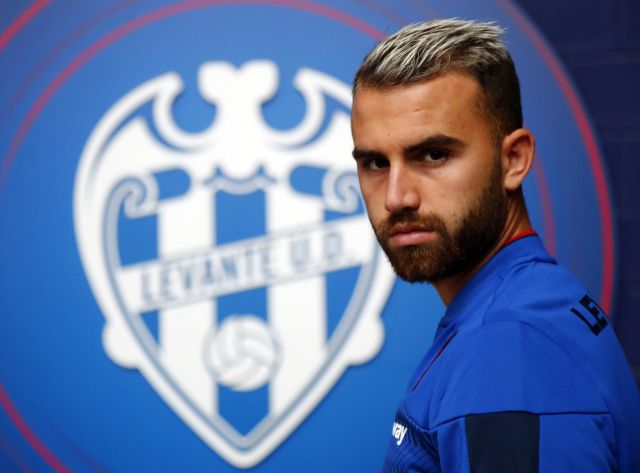 Zidane, meanwhile is scrambling to find a backup striker to Benzema after sending Jovic back to Germany. His current option, Mariano, was his fourth choice at the beginning of the season.