Filipe Luis on Diego Simeone: “He’s not really good at dealing with people”

Filipe Luis will go down as one of the best full-backs in Atletico Madrid‘s history, a key part of the Diego Simeone machine. In recent comments carried by Marca, he touched on his relationship with the Argentine and how his coach dealt with his charges.

“In each training session he asked for the maximum, but he’s not really good at dealing with people,” the Brazilian said. “It’s not easy for him to relate to the players. He has a hard time understanding the personal characteristics of people, but from time to time he swallows his pride. 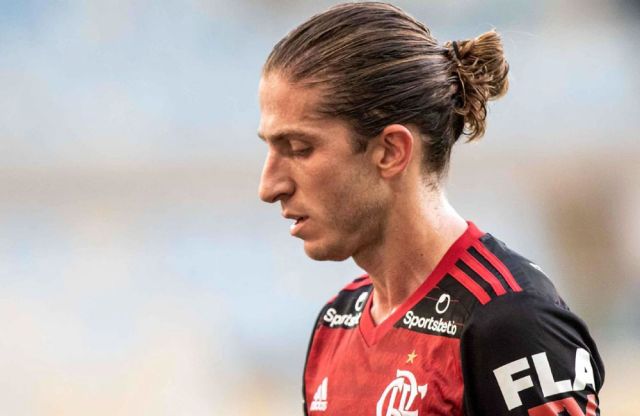 “Is Simeone capable of dealing with footballers? In a way, but he’s not one of the best I’ve worked with in that regard. Tite is great at that, he makes everyone feel important and his ability to talk with players is exceptional.

“[Simeone] believes in what he does. The eleven players have to work hard and he can change tactics in the middle of the game, he adapts very well to the opponent. Sometimes I wish we had more possession, but what can I say? For Atletico he’s the best coach there is.”

Now 35, Filipe Luis is playing football for Flamengo in his native Brazil. He began his career with Figueirense before spells with Ajax, Rentistas, Castilla and Deportivo La Coruna, before joining Atletico in 2010. 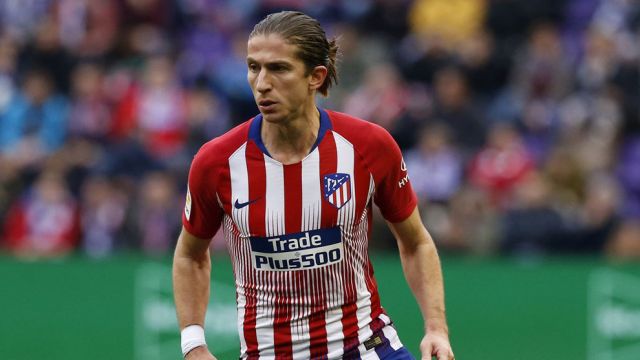 He spent four years there before moving to England with Chelsea for a campaign. He quickly returned to Madrid with Atletico, however, spending another four-year stint there until he moved to Rio de Janeiro. The left-back has been a Brazilian international since 2009.

Filipe Luis won La Liga, the Copa del Rey, two Europa Leagues and two European Super Cups at Atletico, as well as reaching the final of the Champions League twice. Since joining Flamengo he’s won the Brasileirao, the Supercopa do Brasil, the Campeonato Carioca, the Copa Libertadores and the Recopa Sudamericana.