Eric Garcia will not sign for Barcelona this January

Manchester City centre-back Eric Garcia won’t sign for Barcelona this January according to a report in Diario AS. The Catalan’s signing was the number one objective of the Blaugrana this market but a lack of consensus among the club’s presidential candidates has frustrated the operation.

An agreement had been in place with the player and was close to being agreed with City, but the deal was nixed by the candidates. Barcelona will instead have to wait until the end of the season, when Garcia’s contract with City expires, for his arrival.

Barcelona were in a crisis at centre-back earlier in the season, with Gerard Pique picking up a serious injury that has meant he’ll miss the majority of the campaign. 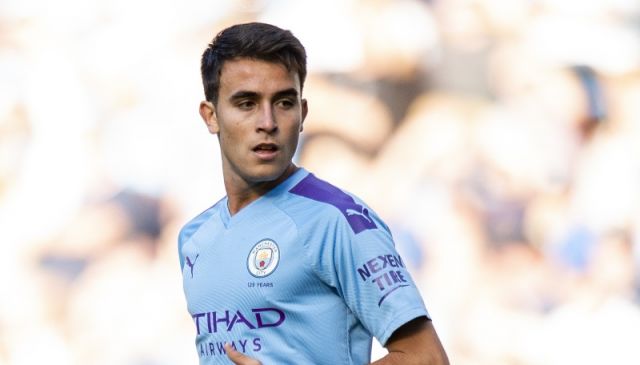 Players have stepped up since then. Oscar Mingueza and Ronald Araujo have graduated from the B team to perform comfortably, Clement Lenglet, despite a dip in form, has stayed fit, and Samuel Umtiti has returned from injury.

Despite this, Garcia’s arrival would have been a welcome boost for Ronald Koeman going into the all-important business end of the season. It’s not yet known how Garcia will react to Barcelona’s decision, but it’s undoubted he won’t be pleased that they see fit to delay his arrival so.