La Liga side Alaves are rumoured to be considering a shock January loan offer for Barcelona squad man Matheus Fernandes.

Fernandes has failed to make a La Liga appearance for Barcelona this season following his eventual summer arrival at the Camp Nou.

The 22-year old originally agreed to join the Catalan giants from Brazilian club Palmeiras back in January 2020, before spending the second half of the 2019/20 La Liga campaign on loan at Real Valladolid. 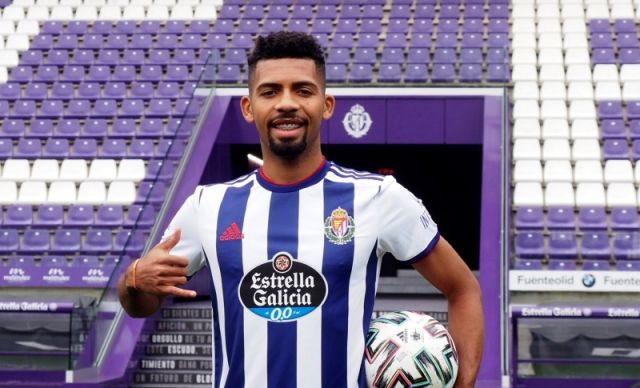 Ronald Koeman is reportedly open to loaning him out to another top-flight in the coming days with his first team opportunities still significantly restricted.

As per reports from Diario AS, new Alaves head coach Abelardo Fernandez is targeting him as a loan option due to their financial budget limitations.

However, Fernandes is only one potential target being tracked by the Basque club, with former star Ibai Gomez also on their radar in a deal from rivals Athletic Club.