Rivaldo: “Koeman deserves to be congratulated” for his work with youth while “Zidane is doing the opposite”

Barcelona legend Rivaldo has been speaking about the fortunes of his former club in comments carried by Diario AS, comparing the work done by Ronald Koeman since he took charge of the Blaugrana compared to that of Zinedine Zidane at Real Madrid.

For Rivaldo, Koeman deserves credit for the work he’s done to bring through young talent while maintaining competitive balance, whereas Zidane has, for some reason, abandoned an emphasis on youth this season. 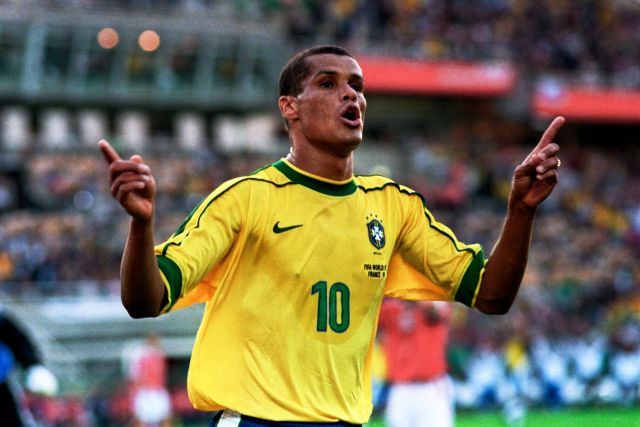 “I have always said that the key to managing young talents is to not put too much pressure on them, and I think Koeman is doing well [in this regard],” Rivaldo said. “He’s brought the kids together with [Sergio] Busquets, [Lionel] Messi, Jordi Alba. Koeman deserves to be congratulated and respected for that.

“I don’t know what’s behind all this, but Zidane is doing the opposite of what he did when he started and not using young talents like [Fede] Valverde, Rodrygo or Vinicius.

“I read last week that he could be punishing Vinicius because he looked at his mobile phone during a team talk – those things do not have to be solved like that, by refusing to play a footballer, because then you’re hurting your own team. It means removing a footballer who could be crucial in many games for something usually resolved with a fine.” 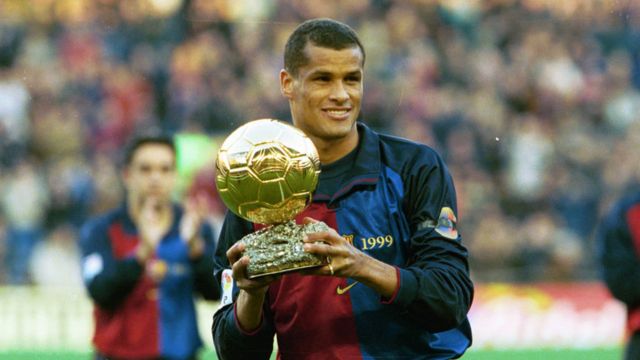 Born in Recife, Rivaldo joined Barcelona from Deportivo La Coruna in 1996 and would go on to spend five years at the club before joining Milan. He won two La Liga titles in Catalonia as well as the Copa del Rey and the European Super Cup. He also won the Ballon d’Or in 1999.