The Spanish international has struggled to force his way back into Zinedine Zidane’s plans in 2020/21, after spending the second half of last season out on loan with Bundesliga giants Bayern Munich.

He has made just one league start this season, despite first choice right back Dani Carvajal suffering with injury problems. 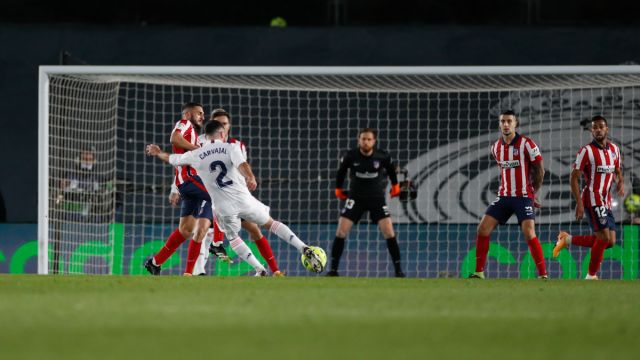 Zidane has instead opted for utility man Lucas Vazquez to step in and cover for Carvajal meaning Odriozola looks almost certain to move on from the Spanish capital.

As per reports from Marca, Cesare Prandelli has highlighted the former Real Sociedad defender as an option before the transfer window closes this month.

Odriozola is likely to be open to an exit, as he looks to secure regular first team football and secure a place in Luis Enrique’s Spain squad for the European Championships.