Pepe: Ancelotti ended our first conversation with: “we will be champions” and we were

Pepe, three-time Champions League winner with Real Madrid, has been speaking to the press about significant moments in his career in recent days, in comments carried by Marca.

After leaving Los Blancos he spent two years in Turkey with Besitkas before returning to Portugal to play for Porto. There, he teamed up with Iker Casillas, his great team-mate from Madrid. The centre-back shared a funny anecdote about rejoining Casillas. 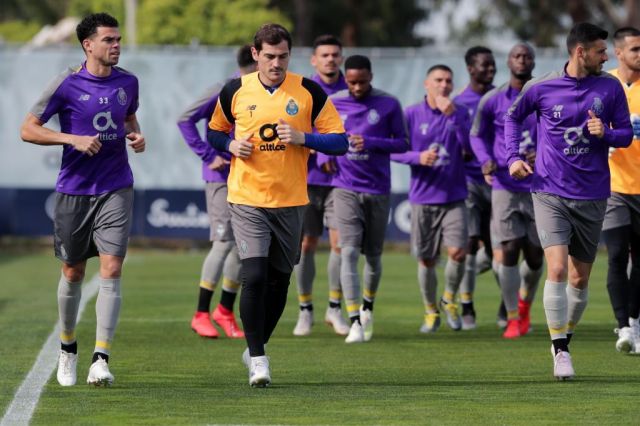 “A few years later when I returned to Porto and he was there, I said to him: ‘So, do you already know Portuguese?’ And he said: ‘Eh, a little bit, a little bit.’ And I said: ‘This is not enough!'”

Pepe formed an almost mythical partnership with Sergio Ramos just in front of Casillas, and was part of the team that won Madrid La Decima, their ever-elusive tenth Champions League title. The man who led them to that success was Carlo Ancelotti, currently at Everton, someone Pepe was full of praise for. 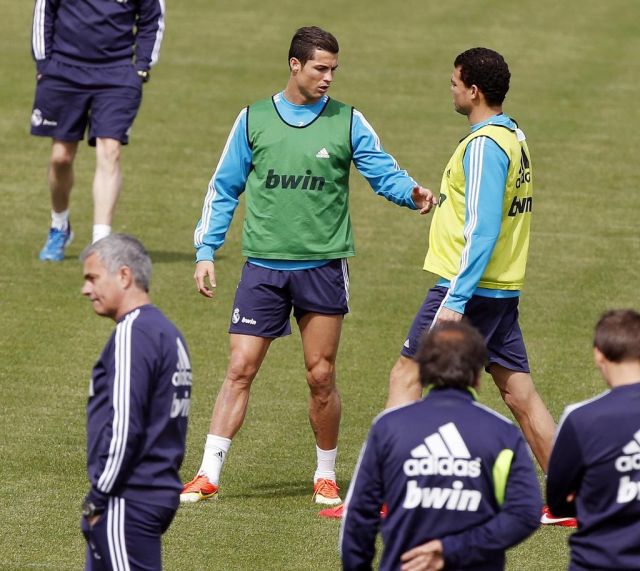 “Ancelotti called me and he was very honest,” Pepe said. “He said: ‘Look, Pepe, I have Ramos, I have [Raphael] Varane, who has a lot of quality, and I have you. I can already tell you that you’re not the first option.’

“Then I said: ‘I accept. But will you give me the opportunity to fight for my place, on equal terms no preferences?’ Ancelotti replied: ‘This is exactly what I was hoping to hear.’ He ended with this: ‘We will be champions.’ And we were.”