Barcelona news is dominated by the club’s exciting group of youngsters with Konrad de la Fuente one of the most highly rated teenagers at the club.

A report in ESPN outlines how the American’s new agent is Rodrigo Messi – the brother of Lionel Messi – who will now be the man tasked with handling his future dealings off the pitch. 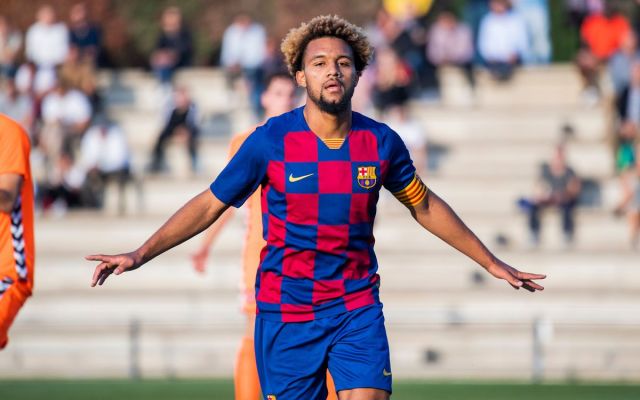 De La Fuente was born in Miami to parents from Haiti and has starred in the Blaugrana youth set-up in recent years, and is just one year apart from his compatriot and club teammate Sergino Dest, who was born in Surinam – the Dutch colony in South America – but grew up in New York. 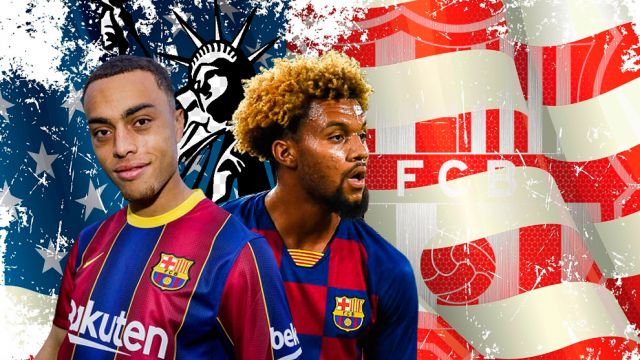 The 19-year-old US international made his first-team debut earlier this season – playing in cameo substitution appearances in the Champions League games against Dynamo Kiev and Ferencvaros.

De la Fuente made his US senior debut in November and looks set for a bright future for club and country.