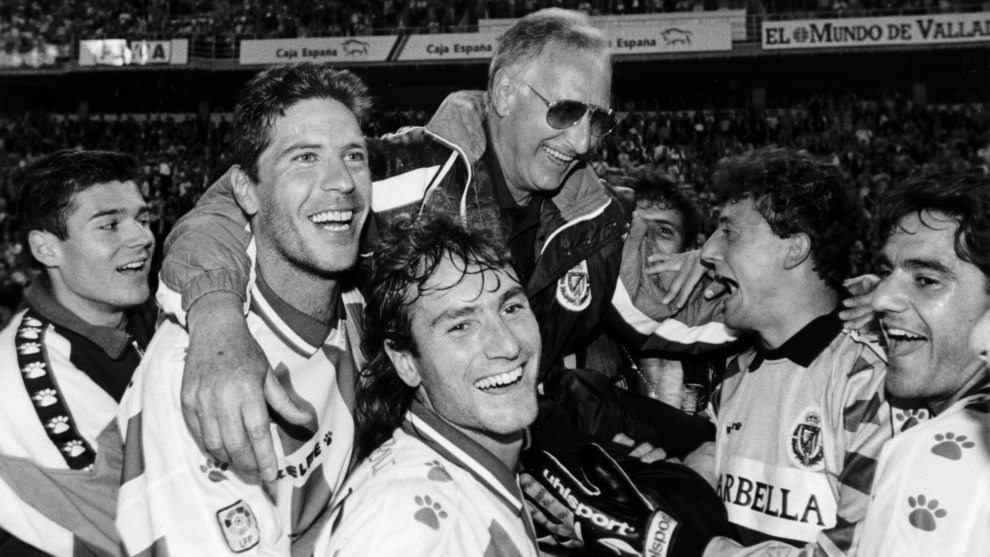 There was sad news for fans of Spanish football on Friday as distinguished former La Liga coach Vicente Cantatore passed away, aged 85.

The Argentine-born Cantatore – although he was a naturalised Chilean – was one of only eight individuals to have managed both of Seville’s rival clubs – Sevilla and Real Betis.

However, Cantatore was most well-known for his time in charge of Real Valladolid – where he enjoyed two spells – and whom he guided to the Copa del Rey final in 1989, although they lost 1-0 to Real Madrid in the showpiece, in what was only the club’s second ever final.

That was enough to qualify Valladolid for the Cup Winners Cup for the first time in their history and they reached the quarter-finals, although by then Cantatore had left for Sevilla.

He spent two seasons at Los Rojiblancos, qualifying them for the UEFA Cup with a sixth-place finish and reaching the Round of 32 the following year.

Cantatore later had spells in charge of Tenerife, Valladolid, Real Betis and Sporting Gijon – before ending his managerial career in 2001.