Barcelona elections in the balance

Barcelona news are dominated by the club’s presidential elections set to take place this month but the rate of Covid-19 may mean they are never held.

A report in Nacio Digital claims the elections may be postponed due to the current infection rates in the area.

Kieran Trippier may never fully serve his English FA-imposed betting ban, as outlined in a report from The Guardian. 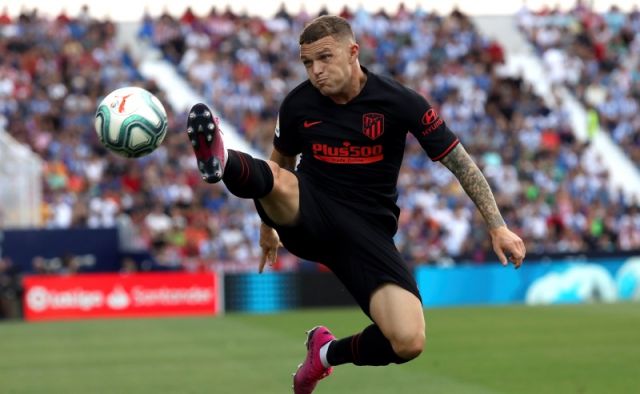 The Atletico Madrid’s players ban is suspended pending an appeal and he may not miss any further action at all as the English FA failed to move the potential period of a suspension.

Real Madrid transfer news has seen the confirmation of striker Luka Jovic re-joining his former club Eintracht Frankfurt on a loan deal until the end of the current campaign. 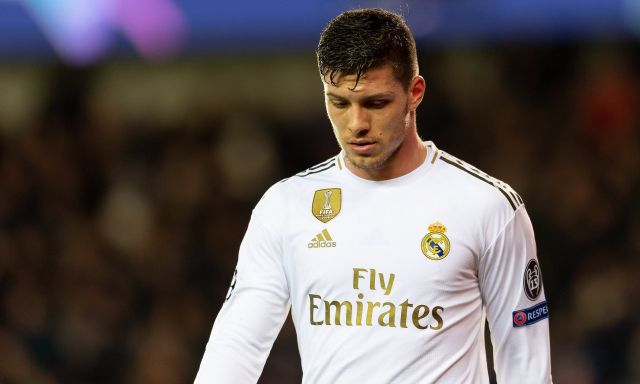 Jovic is expected to return to Real Madrid at the end of the campaign but his long-term future remains unclear.