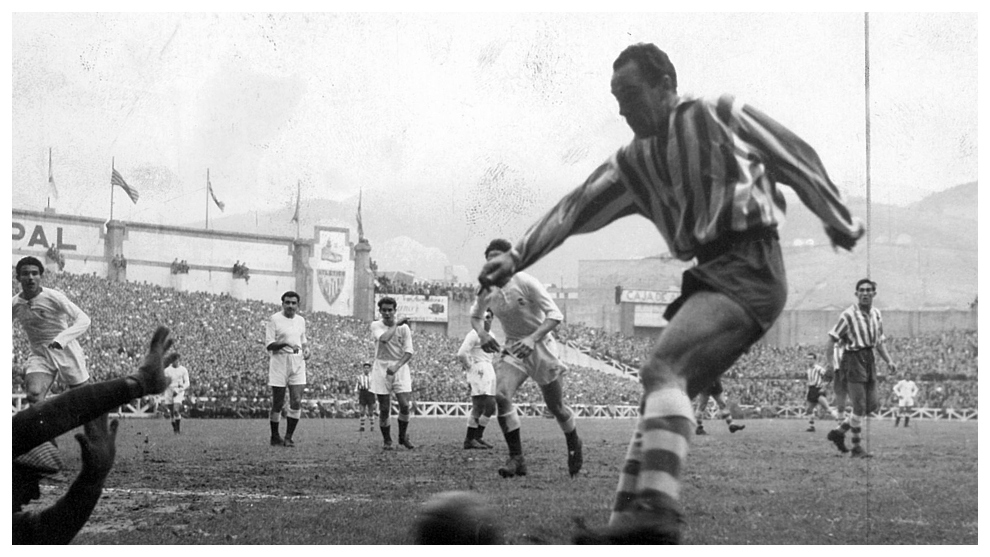 The Spanish Supercopa continues on Thursday as Real Madrid take on Athletic Club Bilbao to contest who will take on Barcelona in Sunday’s final.

As pointed out by Marca, this is a 118-year long rivalry between two of the oldest clubs in Spanish football who, alongside the Catalan giants, are the only clubs never to drop out of the top flight. 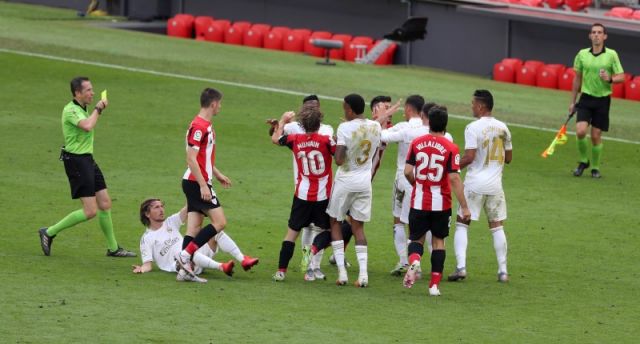 However, this is their first ever meeting in this competition – created only in 1982 – although Madrid have won the trophy 11 times with Los Leones lifting it on two occasions.

The two clubs first met in 1903 when Athletic defeated Madrid 3-2 in the de facto final of the Concurso Madrid.

There were also no meetings between the clubs in the Eva Perón Cup – held between 1946-47 and 1952-53, which was a meeting held between the league and cup champions of the previous campaign.

Additionally, the two clubs have met 236 times between the league and cup, alongside 23 ‘friendly’ matches.