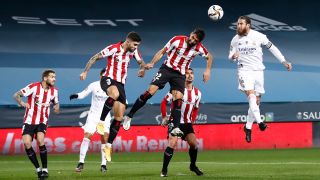 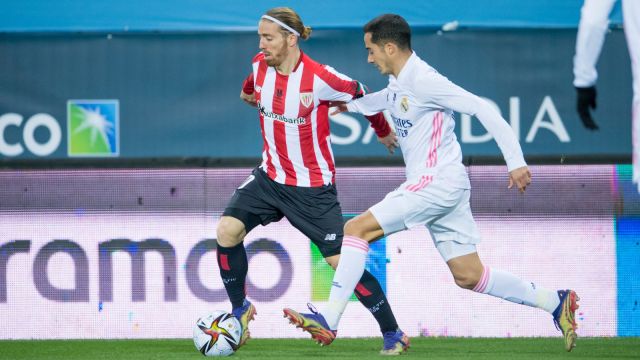 They couldn’t, however, mirror their Catalan rivals and set up a Clasico final. Athletic went into the break two goals to the good, and despite pulling one back and having an equaliser disallowed Los Blancos were beaten 2-1.

Madrid flew directly to Malaga from Pamplona, as Storm Filomena meant they couldn’t return home to Madrid after their draw at Osasuna last weekend. 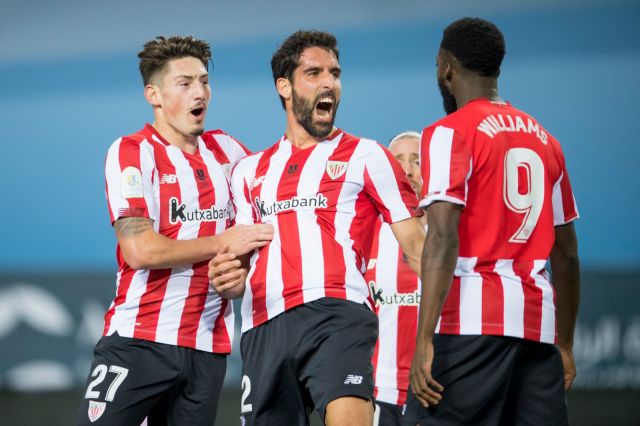 Karim Benzema pulled one back in the 73rd minute, finishing neatly only for suspicions of offside to call in VAR. It was ruled legal and onside, so Los Blancos saw play restart with just over 15 minutes to keep their hunt for a place in the final alive.

Benzema had the ball in the net again under ten minutes later, taking a pass on the right side before cutting in to the left and slotting past Unai Simon. This time, however, it was ruled offside.