Kangin Lee‘s situation at Valencia is beginning to resemble Ferran Torres‘ according to a report in Marca, with the South Korean playmaker’s contract set to end in the summer of 2022.

Lee shows no sign of being interested in extending his current deal, rejecting a proposal last summer that would have improved his current terms. Valencia are keeping talks alive, but for the player there’s not much point in doing so. 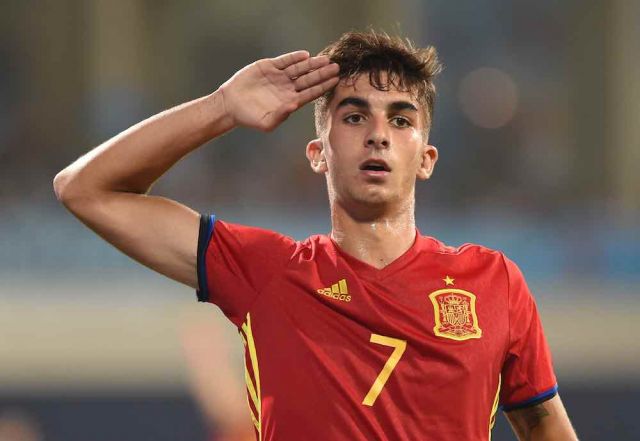 Lee is grateful to Valencia for welcoming him to Spanish football and caring for him ever since he was a child, but he’s not happy with the direction the sporting project has taken and is intent on moving to pastures new. 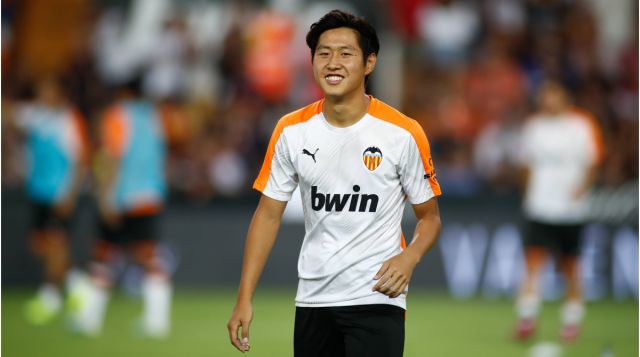 He’s not going to force a move. Proposals have come for him this January but the footballer hasn’t agitated to leave. He doesn’t want to leave Valencia for money, but for a more ambitious sporting project.

The story is similar to Ferran’s, with the prodigy leaving for Manchester City last summer in a cut-price deal to prevent him from leaving on a free the following year. Lee’s release clause is €80m, but Valencia wouldn’t even name a price for the South Korean when they fielded enquiries last close-season.