Barcelona and Lionel Messi have lost their appeal against a yellow card shown for his goal tribute to the late Diego Maradona against Osasuna during November’s league game.

Messi delivered a touching Maradona tribute after netting in the clash during Sunday’s La Liga action in an iconic image which dominated Spanish newspapers coverage the following day. 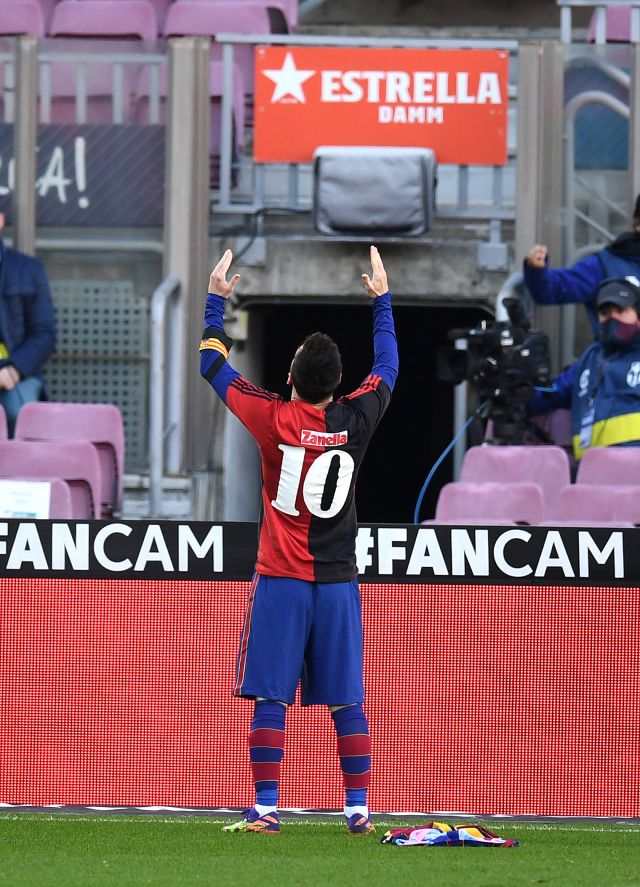 Messi’s strike was remarkably similar to a Maradona goal whilst playing for Newell’s Old Boys, and the Blaugrana star’s tribute saw him unveil a shirt of the Argentine club in honour of his compatriot.

However, upon the resumption of play, the Argentine was booked by referee Mateu Lahoz and the club were ordered to pay €3k to the Spanish FA for the tribute, according to Diario AS. 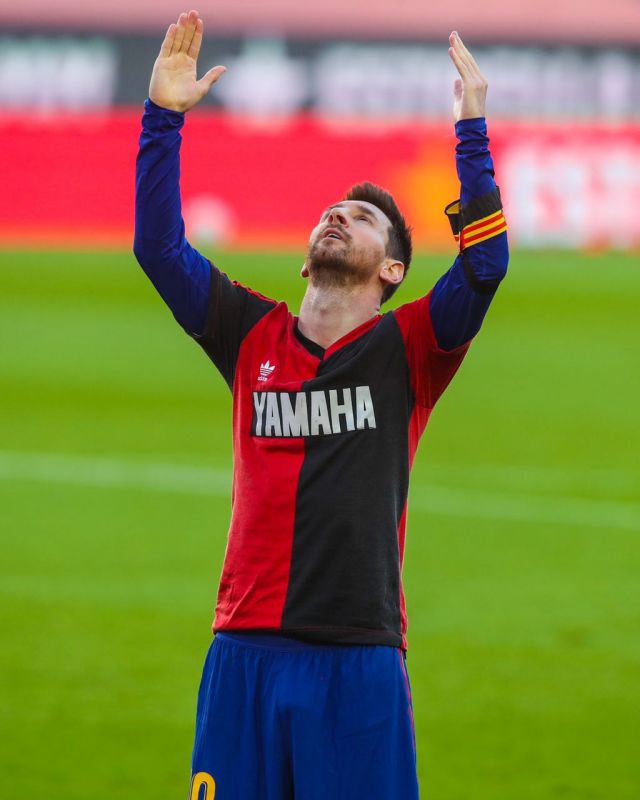 Barcelona news has suffered a blow with the club’s appeal against the decision failing, with Marca outlining how the player will have to pay a €600 fine in accordance with article 91 of the Spanish FA Disciplinary Code.

The Catalan club could potentially appeal against this decision and take their appeal to the Administrative Court of Sport (CAS) within 15 working days, although there is no indication as yet that they will choose this option.

Back in December, former Barcelona president Joan Gaspart spoke of his outrage at the decision in comments carried by Diario AS, said that he wants to pay the €600 on Messi’s behalf.