A report in Diario Sport builds on news from Sky Sports that claims the 31-year-old is on the Gunners radar, although the clubs remain far apart on any valuation. 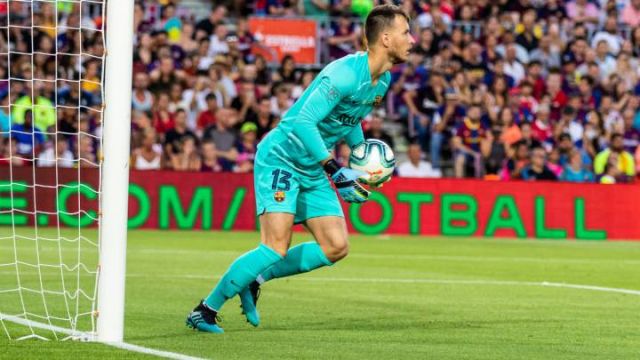 It is said that the Blaugrana would demand a fee of €21m for the goalkeeper while the North London outfit are prioritising a short-term loan arrangement for the Brazilian.

It is not the first time the shot-stopper has featured in Arsenal transfer news while Barcelona news this month is likely to focus on outgoings. 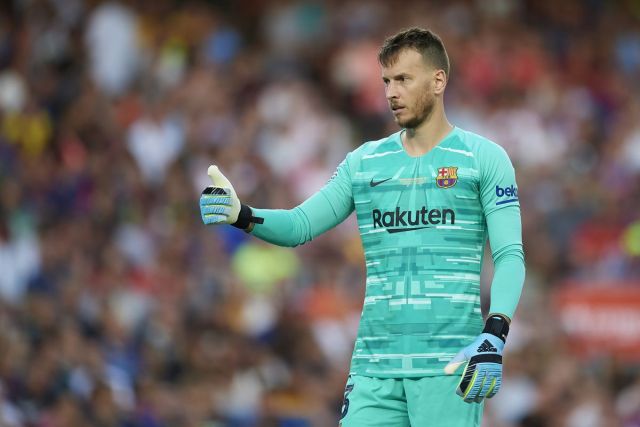 Neto has provided back-up to long-term number one Marc-Andre Ter Stegen at the Catalan giants, featuring in just two La Liga matches last season but had featured nine times this campaign due to Ter Stegen recovering from injury.

The Brazilian shot-stopper moved to the Camp Nou in the summer of 2019 with Jasper Cillessen moving the other way in a de facto swap deal, while Neto also counts Juventus and Fiorentina among his former clubs.