Zinedine Zidane on Javier Tebas’ comments: “They weren’t excuses. It was evidence”

Zinedine Zidane and Thibaut Courtois‘ comments about having to play against Osasuna last weekend has dominated Real Madrid news and caused quite the stir in recent days.

The war of words come amidst a backdrop of increasing tension between the league and Real Madrid, who feel they’re being treated unfairly.

Zidane, speaking at a press-conference on Wednesday ahead of Thursday night’s Supercopa de Espana semi-final against Athletic Club Bilbao, refused to be drawn on Tebas’ comments when asked about them. 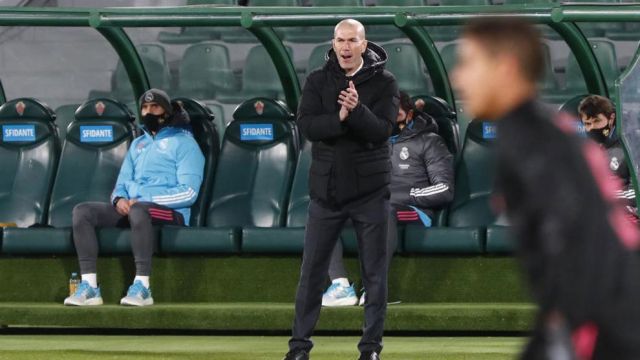 “I’m not going to answer,” Zidane said as carried by Marca.

“That’s past. I’m already thinking about tomorrow’s game, which is what interests me and my players. The other day I said what I said, but they weren’t excuses. It was evidence.”

The French coach was happy with the preparation he and his players have been able to put in.

Los Blancos flew directly to Malaga on Sunday evening from Pamplona, where they played Osasuna.

They couldn’t return to Madrid in between because of the extreme weather conditions enveloping the capital.

“We’ve been here for three days and we’re going to try to produce a great performance against a great rival.”

Real Sociedad face Barcelona in the other semi-final, with the final due to be played on Sunday. 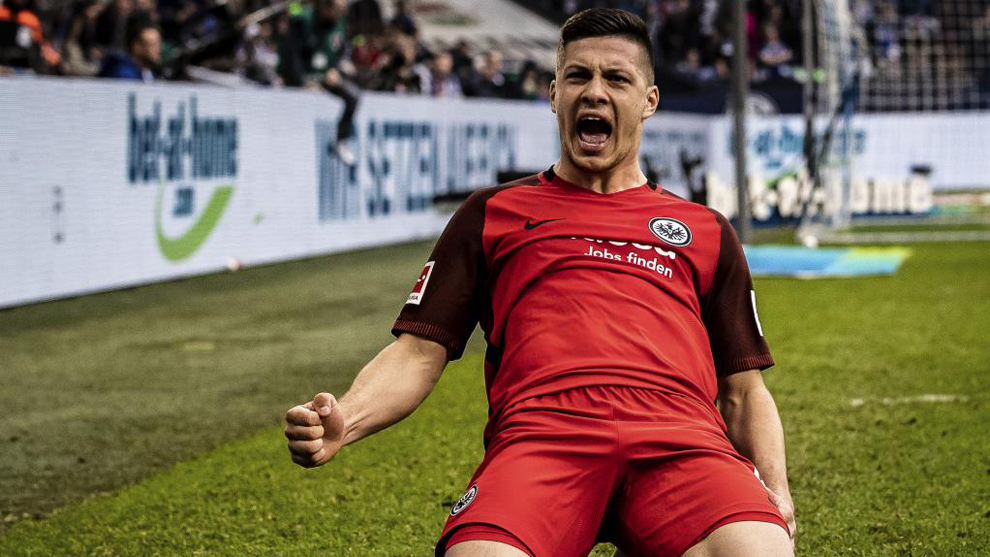 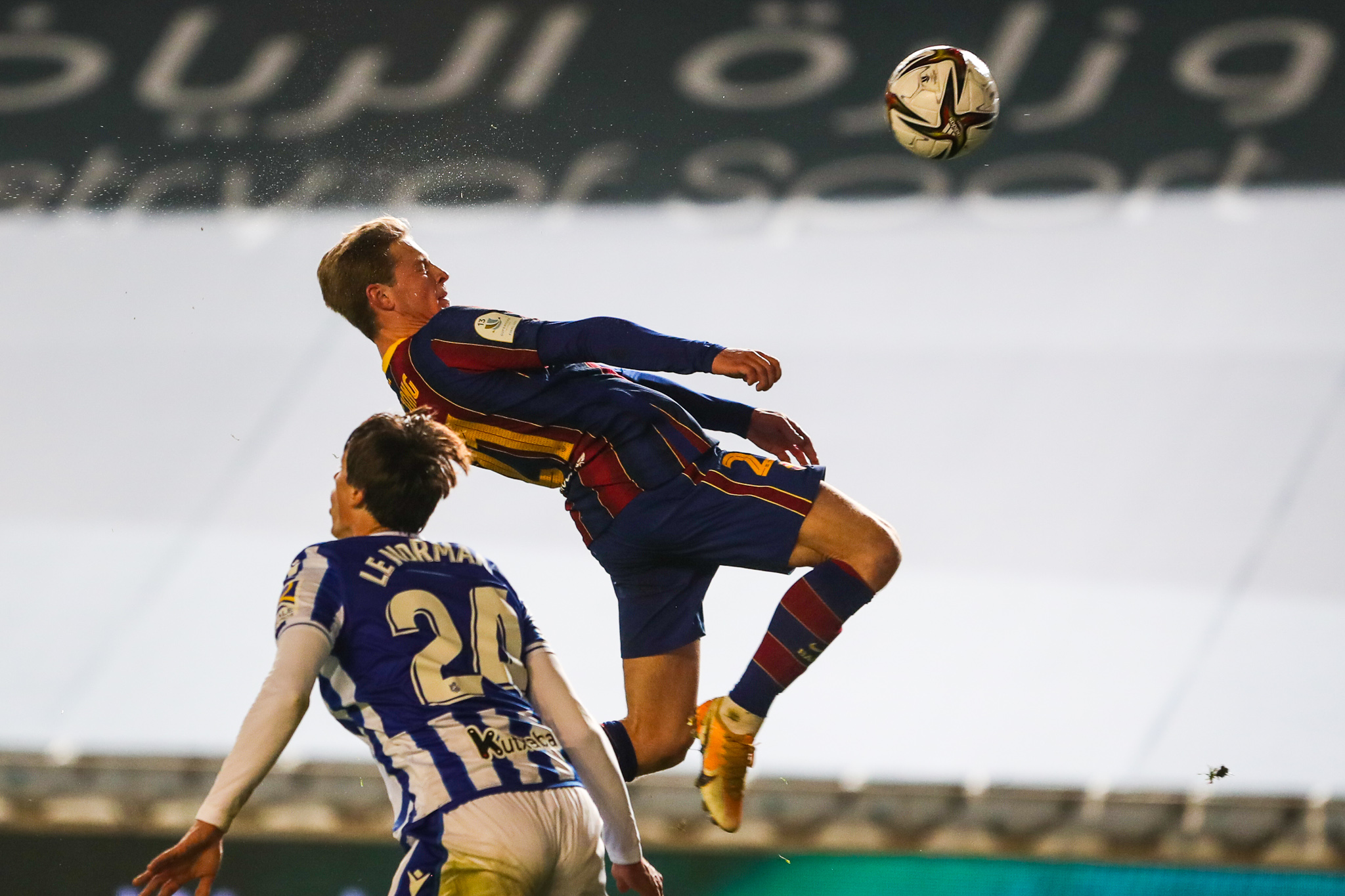