Unai Emery has had plenty of ups and downs throughout his career but there can be little doubt that he has been one of the most successful bosses of the last decade.

The Spanish boss has accumulated ten trophies in five years and has led his sides to six European finals and he has coached in more than 600 games across La Liga, Ligue 1 and the Premier League.

He was then appointed at Arsenal in 2018, but despite initial strong form at the Gunners and reaching the Europa League final in 2019, a run of poor results at the tail-end of that season and the start of the 2019/20 campaign saw him sacked. 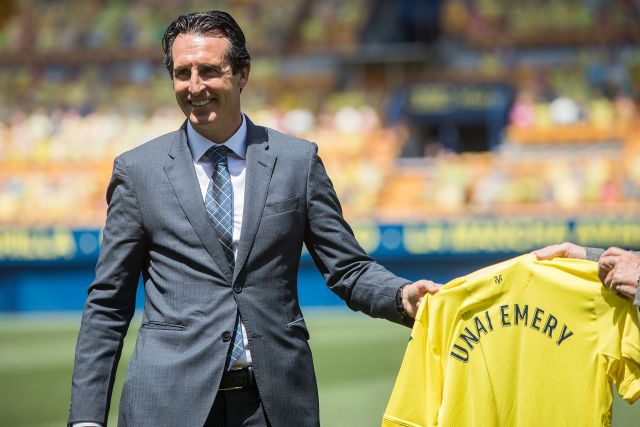 His Villarreal side are flying high this campaign as they sit fourth in the standings with 32 points from their opening 18 rounds of action.

Indeed, the Yellow Submarine have lost just one of their last 23 matches across all competitions – dating back to a defeat against Barcelona in September.

Emery has coached a remarkable 823 matches across the entirety of his coaching career – winning 423 of those games, drawing 181 and losing 199 – with an impressive win percentage rate of 53.8 percent.

He currently has a three year contract at Villarreal.