The Spanish Supercopa gets underway on Wednesday evening in the second season of the revamped tournament.

There have been many changes from the tournament – which is dominating Barcelona news and Real Madrid news this week – a year ago however, as Marca have outlined the eight key differences…

From Jeddah to Andalusia

The Spanish FA signed a three-year deal to play the tournament in Saudi Arabia, but the Covid-19 pandemic forced a change of plans for this year. 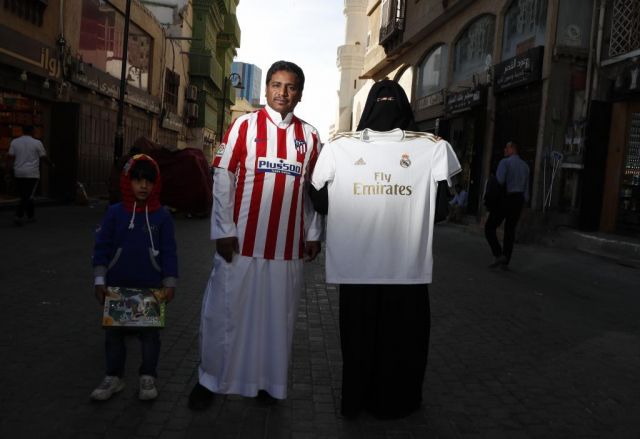 Malaga and Cordoba are the semi-final locations, with Seville’s La Cartuja stadium the venue for Sunday’s showpiece.

A common theme across football over the past nine months – there will be no fans in the stadiums, despite small numbers of fans being allowed into Spanish FA organised games at a lower level. 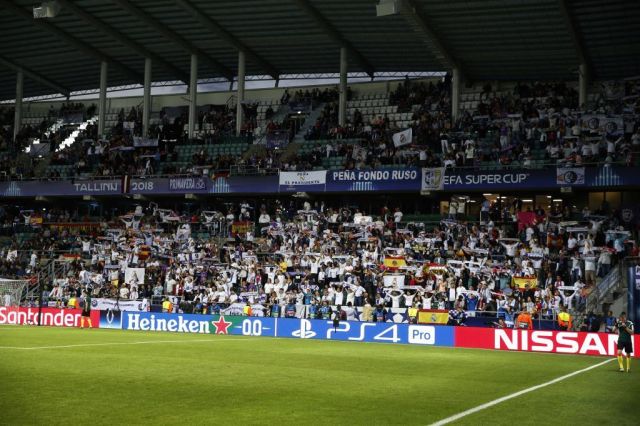 There is no Valencia or Atletico Madrid this time round, as they are replaced by Basque duo Athletic Club Bilbao and Real Sociedad – who are yet to contest the 2020 Copa del Rey final.

….and half a new team

No Valverde, or Bartomeu 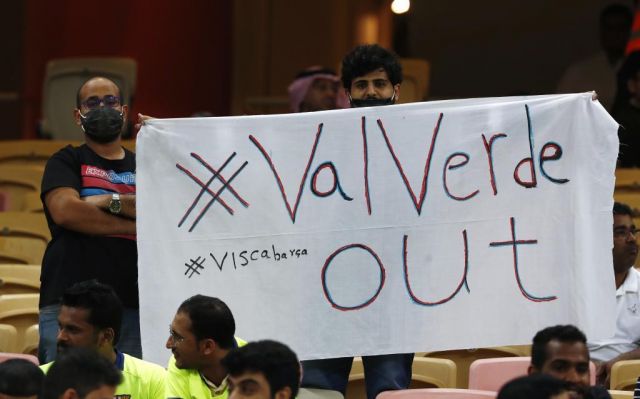 Madrid with a new strikeforce

No Garitano, but with Marcelino 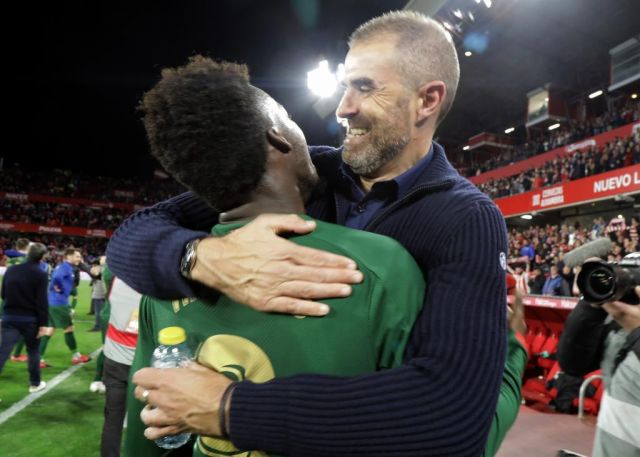 Gaizka Garitano brought Athletic Club to the Copa final and qualification to this tournament but he was sacked earlier this month, so Marcelino Garcia Toral is the man in the dugout for this competition. 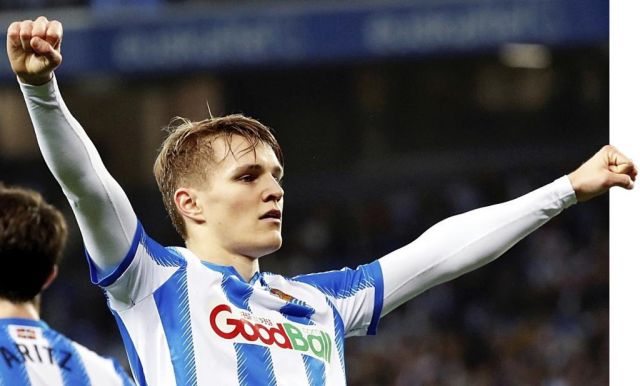 The Norwegian sensation propelled Real Sociedad to the Copa del Rey final but is now back at Madrid…where he has not featured across the past nine matches.