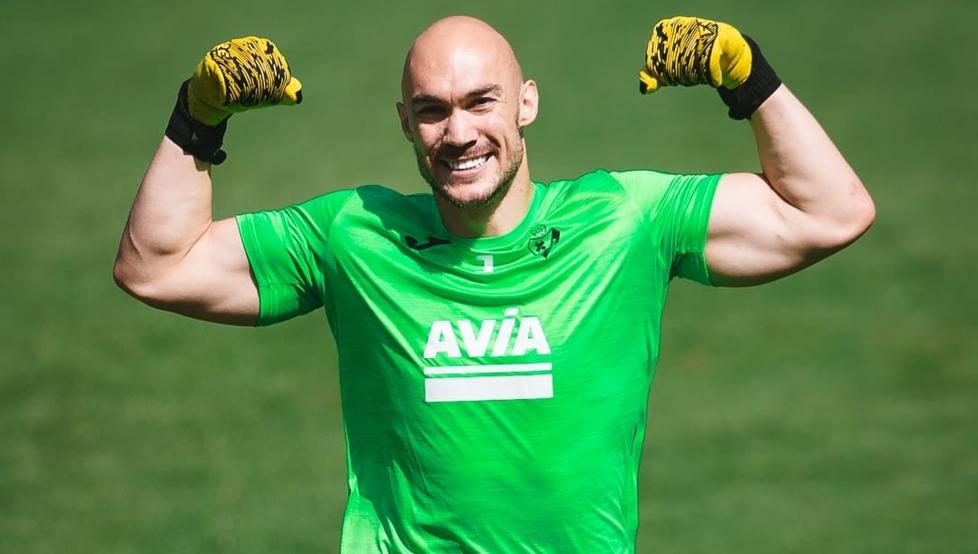 Sevilla‘s first move in the winter market is going to be securing a signing for next season according to Diario AS.

The Andalusian club has signed Serbian goalkeeper Marko Dmitrovic to a preliminary agreement given his contract with his current employers Eibar ends this June and he’s been free to negotiate with whomever he pleases since January 1st. 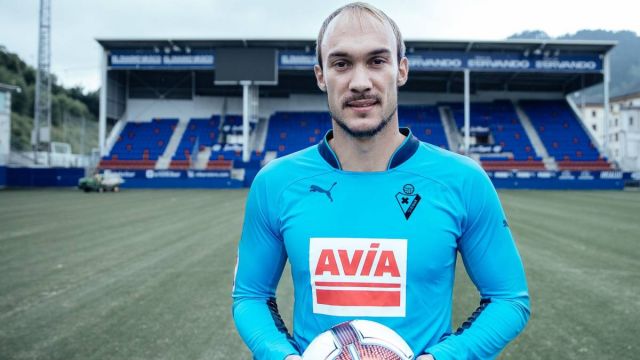 Eibar pushed hard to retain the services of their goalkeeper for the last four seasons but Dmitrovic’s desire to play for a club competing in European football ultimately counted most. Set to turn 29 in ten days, he’s coming into his prime as a goalkeeper. 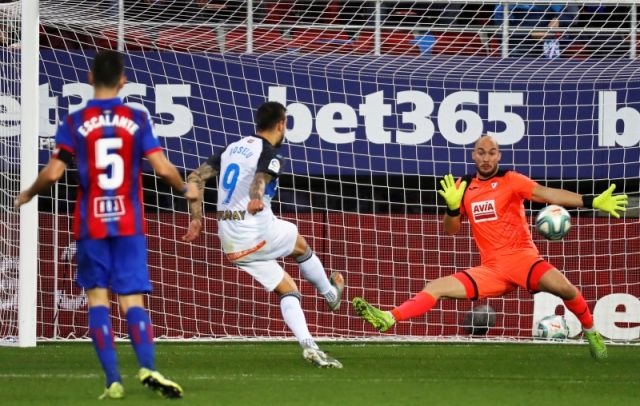 Goalkeeper has been somewhat of a problem position for Sevilla in this campaign. Bono has been strong but Tomas Vaclik has been troubled by injury in recent times and looks set to leave come the end of the season when his contract expires.

Dmitrovic will join Bono as well as former goalkeepers Monchi (now sporting director) and Julen Lopetegui (now coach) at the Sanchez-Pizjuan as they look to continue their collective progress.