After a week of speculation, it has been confirmed that Atletico Madrid have completed the signing of striker Moussa Dembele from French club Lyon.

The Spanish league leaders have signed the Frenchman on a loan deal until the end of the campaign for a fee of €1.5m, with an optional purchase option for €33.5m this summer with a further €5m in add-ons and 10 percent of any future transfer.

Dembele would be the de facto replacement for Diego Costa – who terminated his contract at the club last month – in the Atleti ranks and would provide cover in the squad. 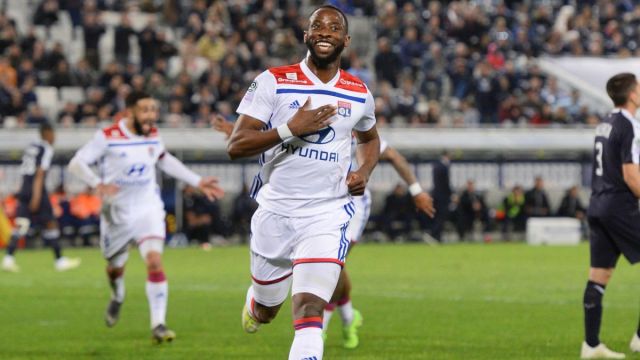 Joao Felix and Luis Suarez remain the standout attacking players at the club but Dembele would add competition for places.

Atleti currently lead the way in La Liga with a remarkable 41 points from their opening 16 rounds of action – they are four points clear at the top of the standings and have two games in hand over their nearest challengers.