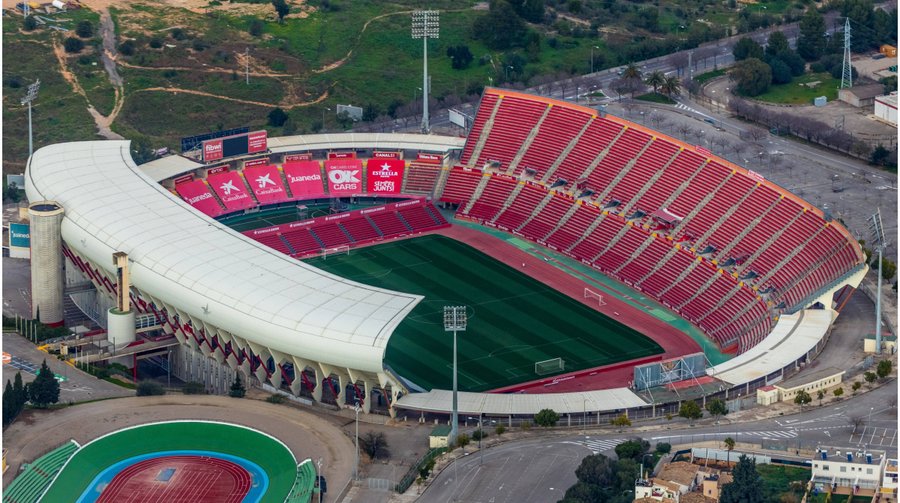 Spanish Segunda side Real Mallorca have sacked two players after they were arrested for breaking a curfew in relation to Covid-19.

Bryan Reyna and Samu Alex Pinto were both released from their contracts at the islands club, in details that have been outlined by a report in Marca.

It is claimed that both of the players – involved with Mallorca’s B team – had valid contracts at the club but it is alleged that those deals were breached due to their activities.

The arrests are said to have breached the club’s internal regime by skipping the curfew imposed by local authorities in the face of the Covid-19 health crisis.

Both players were actually temporarily held in a prison cell for a matter of hours due to their discretions, before later being released.

Now both players have left Mallorca – who were relegated from La Liga last year – due to their breach of the law.