Earlier on Tuesday, it was confirmed that former Barcelona defender Abelardo Fernandez has been appointed as Alaves boss and now La Liga basement club Huesca have also confirmed a new coach.

The Aragon club had confirmed the dismissal of boss Michel – who had guided them to the Segunda title last year – on Monday evening following a 2-0 loss at home to Real Betis.

Huesca have now confirmed the arrival of former Elche boss José Rojo Martín ‘Pacheta’ until the end of the campaign, and he will be tasked with maintaining the club’s status in the top division.

The 52-year-old has previous coaching experience both in Spain – where he has had stints with Numancia, Real Oviedo, Cartagena, Hercules and Elche – alongside stints at clubs in Poland and Thailand respectively.

Huesca have accumulated just 12 points from their opening 18 league games this campaign – with just one victory – and are six points from safety. 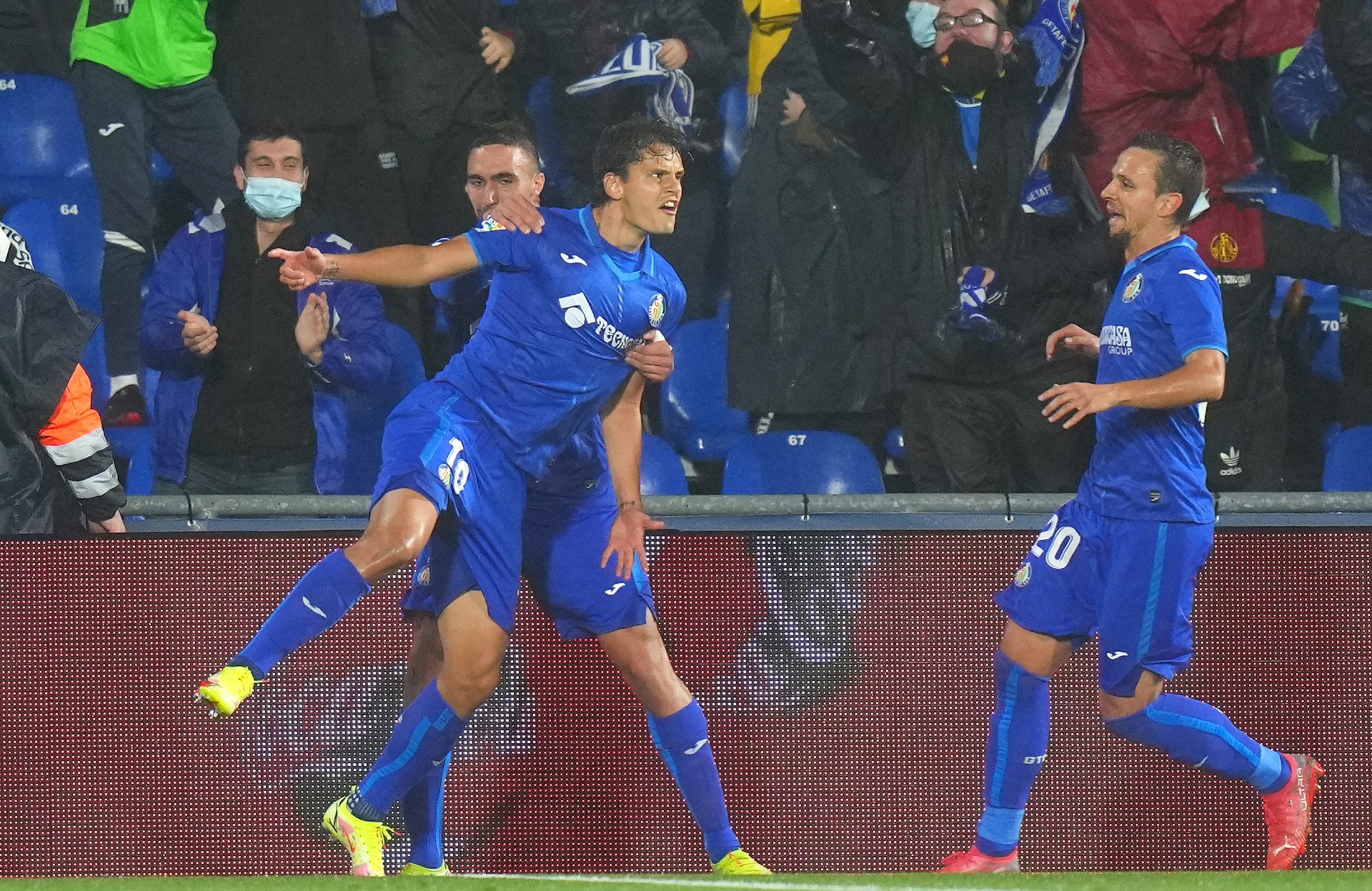