Mauricio Pochettino‘s arrival at Paris Saint-Germain could be a key cog in the French club’s plan to tempt Lionel Messi to Paris according to Diario AS.

Neymar‘s provocative comments about playing with Messi next season has heightened speculation but the Argentine isn’t the only player Pochettino has his eye on.

The former Tottenham Hotspur coach is said to have asked PSG’s sporting director Leonardo to make enquiries about Sergio Aguero, whose contract with Manchester City ends in June.

He’s said to fit his game plan more closely than Moise Kean or Mauro Icardi, better able to play in a fluid frontline. 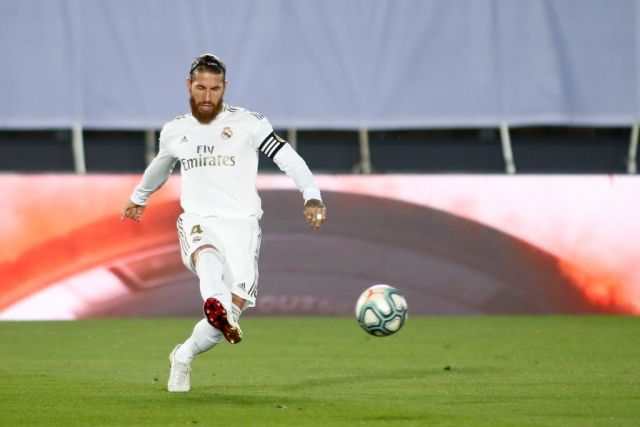 Should both Argentines arrive, PSG would need to do some serious financial re-jigging.

Kylian Mbappe still hasn’t responded to the new contract offer Leonardo’s put on the table, with Real Madrid holding a long-term interest in the French forward.

PSG are also said to be attentive to Sergio Ramos, who, like Aguero and Messi, sees his contract with Madrid end this summer.