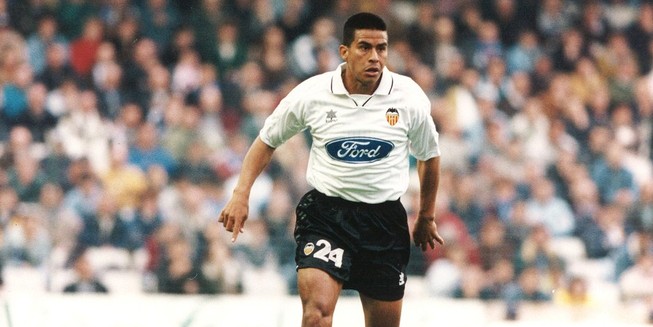 Now aged 51, Caceres was shot in the head in an attempted robbery while driving his car in a Buenos Aires suburb back in November 2009 – which brought about an initial eight-week coma and has brought medical complications in the time since.

The former defender spent over a decade in Spain’s top flight, where he is most well known for his spells at Real Zaragoza – where he won a Copa del Rey title and the Cup Winners Cup – and at Valencia. 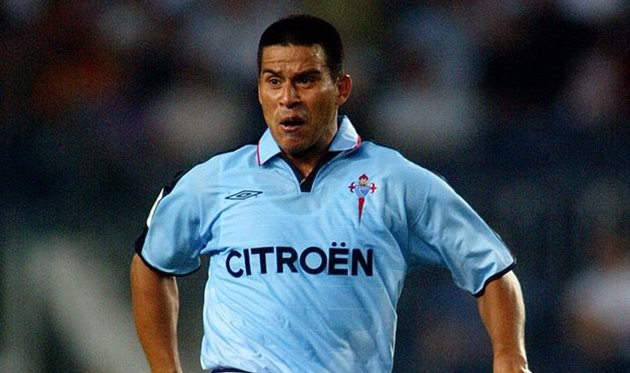 The Argentine then spent six seasons at Celta Vigo and also had a brief stint at Cordoba, whilst also having spells at Argentinos Juniors, River Plate and Boca Juniors in his native Argentina. 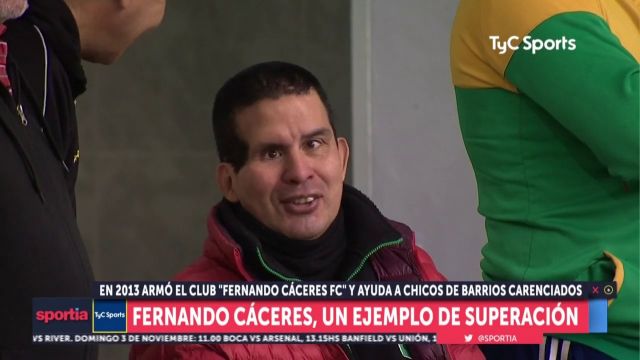 Caceres was rushed to hospital earlier this month following ‘side-effects’ from the gunshot wound and woke from an induced coma on Friday, while he has now returned home to his family.