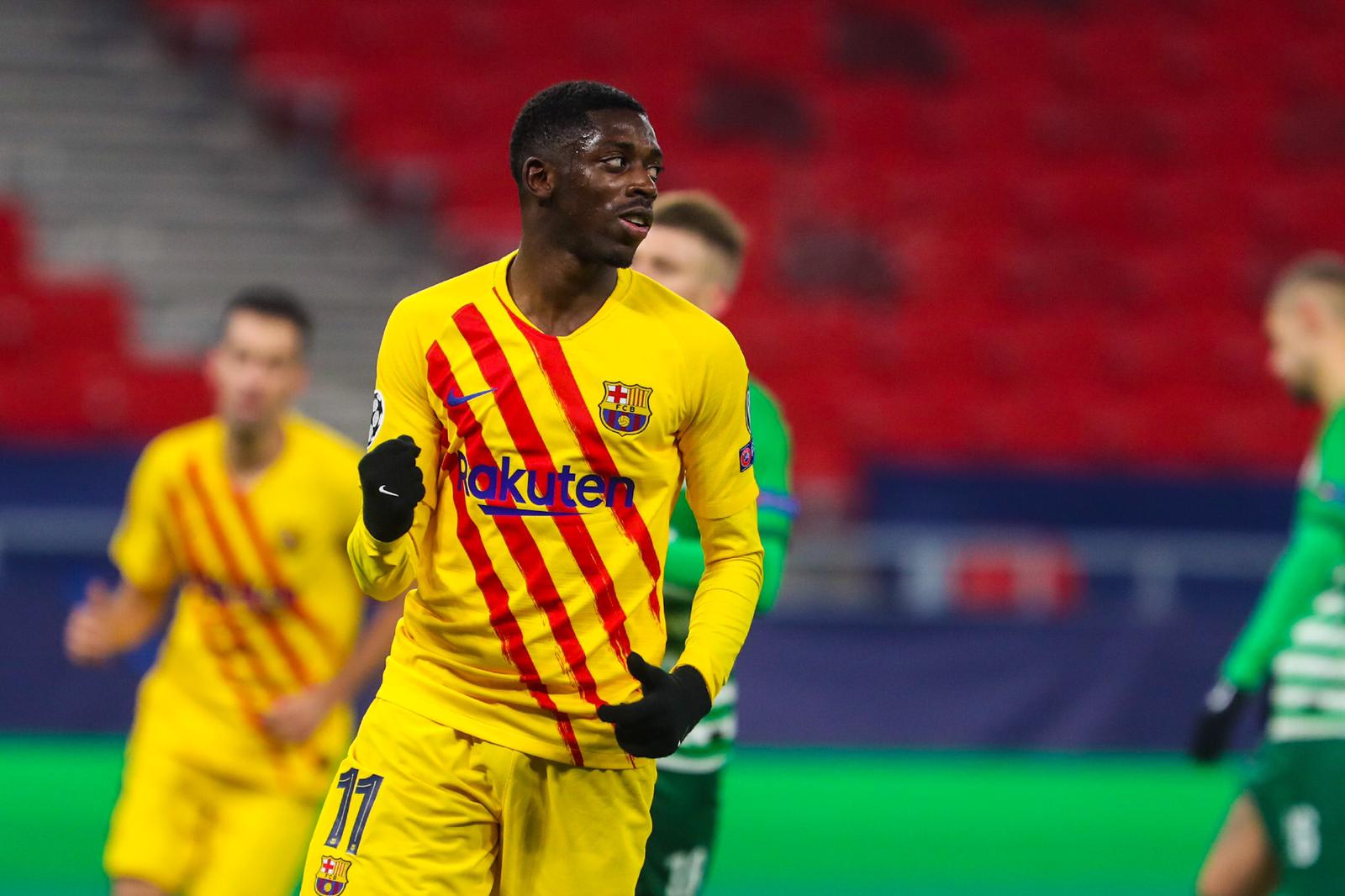 Ousmane Dembele is enjoying somewhat of a resurgence at Barcelona but it is not just on the pitch where he is impressing.

As outlined by a report from El Mundo Deportivo, the Frenchman is said to have starred in training sessions for the Blaugrana and has at times been the most notable performer in training. 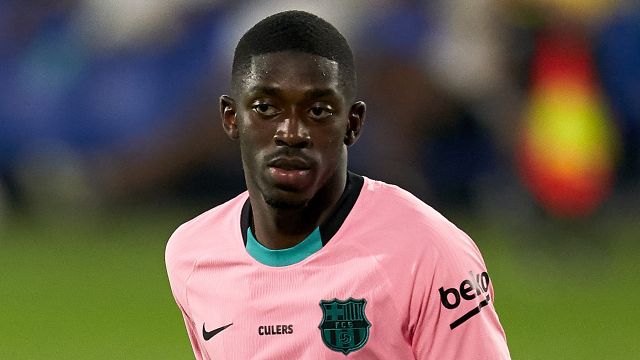 The report relies on anecdotes from B team players who have been promoted to the first-team training along with those from new signings at the Camp Nou.

It is claimed that Dembele’s trickery, speed and vision are among the attributes that have set him apart from the rest and have won him wide acclaim.

Barcelona news has seen a recent upturn in results with Dembele starting all three league games since the turn of the year. 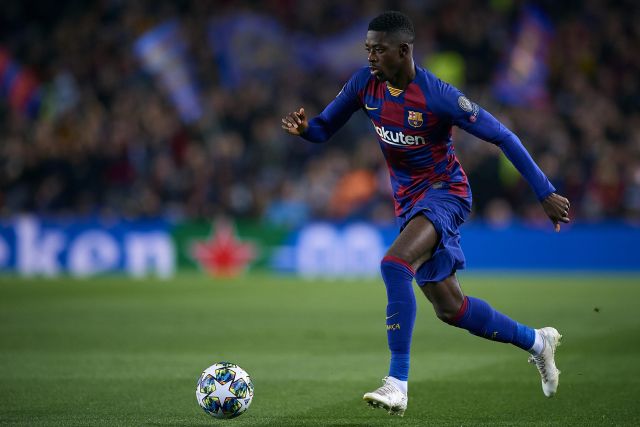 He put in a starring performance in a 45-minute cameo against Eibar after Christmas – scoring the winner – and has impressed against Huesca, Athletic Club Bilbao and Granada.

It is perhaps no surprise to the players who have raved about Dembele’s performances in training sessions.

Ousmane Dembele: “We’re facing one of the favourites to win the Champions League”
15 February 2021, 9:11