Atletico Madrid are in “very advanced” talks to sign Lyon striker Moussa Dembele according to the club’s boss Diego Simeone, with a deal expected to be confirmed soon, report Cadena Cope.

Dembele would be the de facto replacement for Diego Costa in the Atleti ranks and would provide cover in the squad.

As Marca reported earlier this month, the deal is a loan until the end of the season with the option to purchase for €33m for Los Rojiblancos.

Costa terminated his contract at Atleti at the end of last month so the club have been compiling data on his potential replacement with his wages now freed up in the squad.

Striker Luis Suarez is now the main frontman at the club but with Alvaro Morata having also left over summer, there is a dearth of attacking options in the squad. 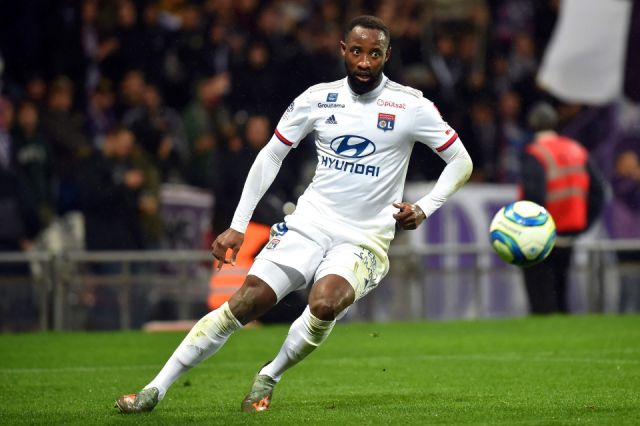 Joao Felix and Suarez remain the standout attacking players at the club but Dembele would add competition for places.