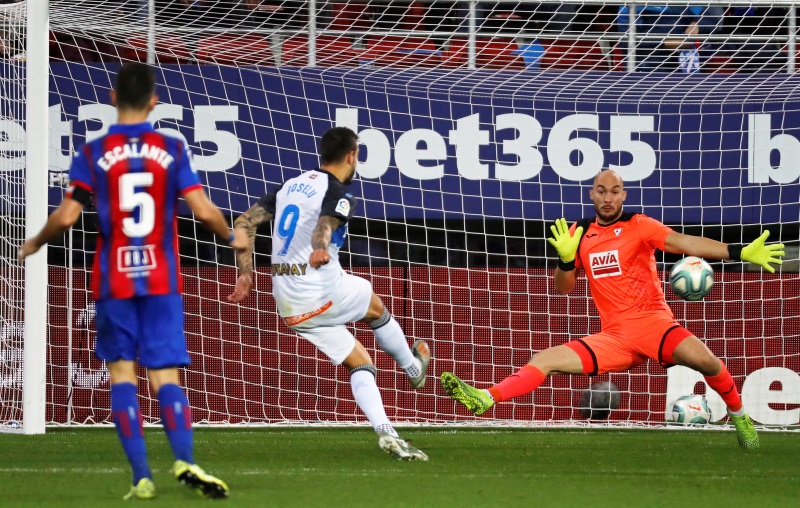 Sevilla have a pre-agreement in place to sign Eibar goalkeeper and Serbia international Marko Dmitrovic on a free transfer, report Estadio Deportivo.

The shot stopper’s contract at Ipurua expires at the end of the current campaign and he is able to negotiate terms over a pre-contract agreement with other clubs from the start of January.

The 28-year-old has consistently impressed for the Basque club since joining the club in 2017, and he has clocked up 114 first-team appearances – but looks set to leave as a free agent in summer.

As per a report in Marca earlier this month, Sevilla boss Julen Lopetegui is targeting the former Alcorcon stopper as a back-up option, if current first choice keeper Tomas Vaclik leaves the Andalusian side.

Dmitrovic, previously of Charlton, spent two seasons at Segunda club Alcorcon before moving to Eibar where he has thrived since and he has won 16 caps for the Serbian national team. 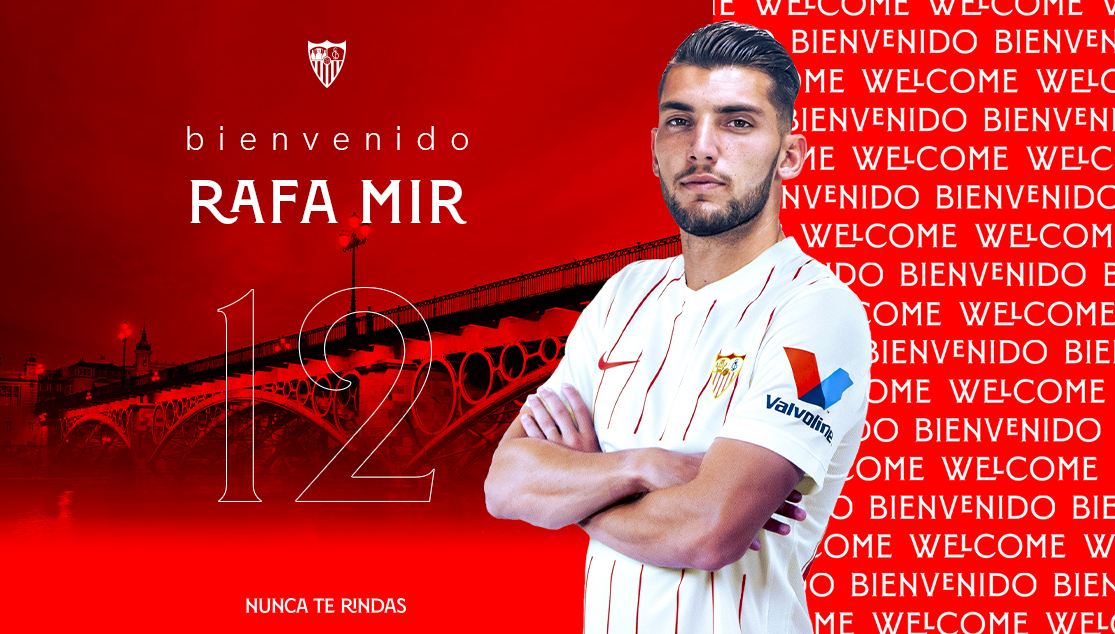