Barcelona star Sergio Busquets has praised his teammates following an impressive run of form between the end of 2020 and the start of 2021.

Ronald Koeman’s side have picked up 20 points in their last eight La Liga games, with La Blaugrana rising up to third in the table as a result.

Busquets has been an ever present figure in that run with six starts and two substitute appearances and he is delighted at the direction the club is moving in. 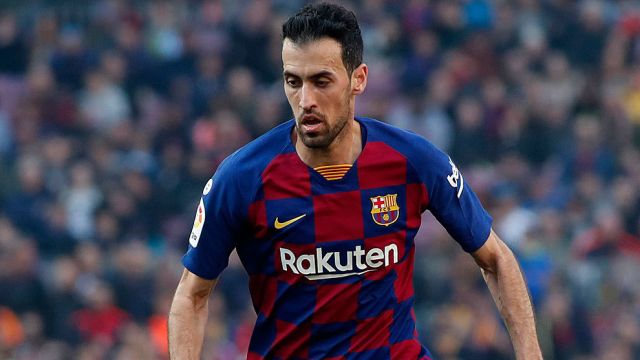 “The team is much more solid now and we are much more confident,” he told a interview with Marca.

“The chances keep coming and now the goals are coming in and that makes everything easier.

“Hopefully we can continue to grow as a team in the months ahead.”

Busquets also celebrated a landmark appearance in Barcelona’s 4-0 La Liga win at Granada last weekend, as he racked up his 600th club appearance.

Busquets will not overtake former teammate Iniesta in 2021, however, Messi looks certain to overhaul Xavi as the No.1 appearance maker, before making a crunch decision on his future this summer.