Real Betis have picked up their first La Liga win of 2021 with a late 2-0 victory away at Huesca.

The clash in Aragon was thrown into doubt due to the ongoing snowstorms across Spain, with visiting manager Manuel Pellegrini hinting at the game being postponed ahead of kick off.

However, his team reacted positively after the tie was given the green light to go ahead by La Liga, with late goals from Aissa Mandi and Antonio Sanabria securing the win. 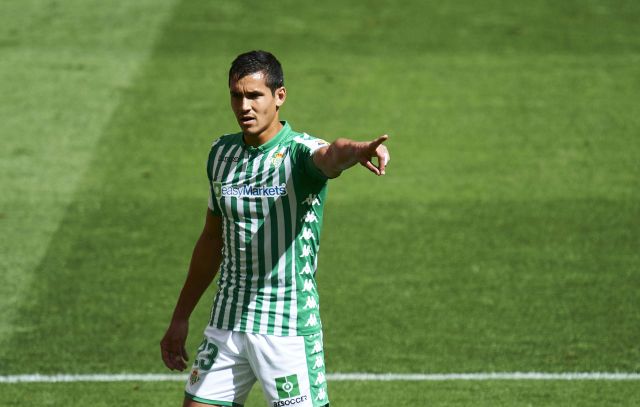 Los Verdiblancos’ night was dented by a red card for defender Paul Akouokou, who was sent off for a second booking at the Estadio El Alcoraz.

The victory nudges Real Betis up to 10th in the table but struggling Huesca remain rooted to the bottom of the pile in the Spanish top-flight.

Up next for Real Betis is a Copa del Rey match this weekend, with Pellegrini’s side hosting Segunda Division club Sporting Gijon.