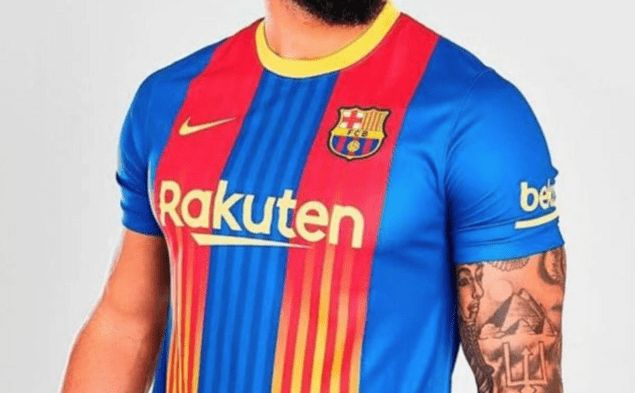 Barcelona will wear a special commemorative shirt in their April 11 El Clasico clash away at Real Madrid.

La Blaugrana have released special kits on a number of occasions in recent seasons, with connections to Catalan solidity and marking historical club anniversaries.

The latest edition will be used for just one game as part of an ‘El Clasico Special Edition’ collection promoted by former club captain Carles Puyol.

The strip will be a nod to the two designs associated with the Catalan giants, the Blaugrana and the Senyera, as per reports from Diario AS.

Barcelona lost 3-1 at the Camp Nou against their arch rivals earlier this season and the trip to the Santiago Bernabeu could be a potential title decider between the two old foes.

Ronald Koeman’s team have shown a significant upturn in form in recent weeks, with six wins and two draws from their last eight La Liga games.