The results from the number of Barcelona members signatures for this month’s presidential elections have given a clear indication of who is favourite for the post.

Carlos Tusquets is the current interim president of Barcelona following the resignation of former club supremo Josep Maria Bartomeu, with elections behind held on 24 January 2021.

As outlined by El Mundo Deportivo, Joan Laporta has garnered a whopping 10,257 signatures – fourth on the all-time record list at this stage.

Laporta’s main challenger for the post, Victor Font, has collected 4,710 members signatures – meaning that he is likely to need the support of other runners, who would drop out of the race, to throw their weight behind him.

Barcelona news is now being dominated by the elections, which will be held later this month. 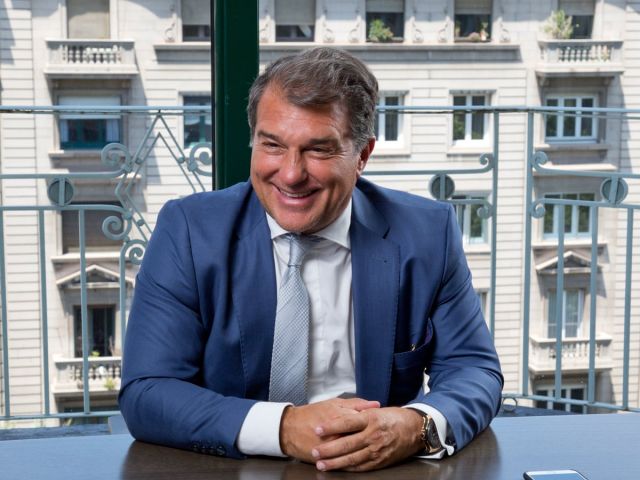 Agusti Benedito and Pere Riera are also no longer in the running having been eliminated from the running earlier on Monday, while Jordi Farre and Fernandez Ala also missed the minimum threshold of 2,257 signatures.