Barcelona presidential candidate: “The media ruled us out too hastily”

Barcelona presidential candidate Toni Freixa insists that he has sufficient backing from the club’s membership and believes the media have too swiftly ruled out the possibility of his candidacy.

Joan Laporta and Victor Font are said to be the frontrunners for the vacancy – which is to be held on 24 January – that is currently dominating Barcelona news.

However, Freixa insists he has hit the minimum threshold of 2,257 votes required to enter the ballot after it emerged on Monday that Agusti Benedito and Pere Riera had dropped out of the race – meaning that only seven, rather than nine, names would be on the ballot. 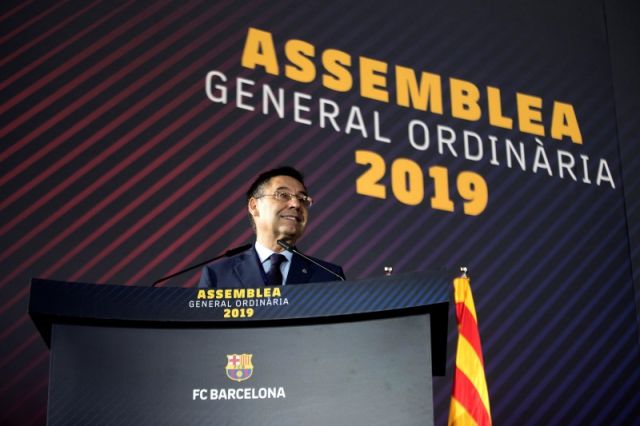 Freixa has said, as per Marca: “We are grateful and we feel very positive because there are still many members who want an authentic club free of external interests.

“There is no doubt that we are the candidacy of the people of Barça and we have achieved it without placing a single advertisement or entering the echo of the media that, for the most part, had mistakenly discarded us. The media ruled us out too hastily, affirming that this only it was a matter of two, even with polls.”