The Hammers are in the market for a new attacker in the coming weeks, with Los Blancos teammate Luka Jovic also rumoured to be on David Moyes’ radar.

However, as per reports from the Daily Mail, the 27-year old is now a possible option for Moyes, with a £20m compared a £27m valuation for Serbian international Jovic. 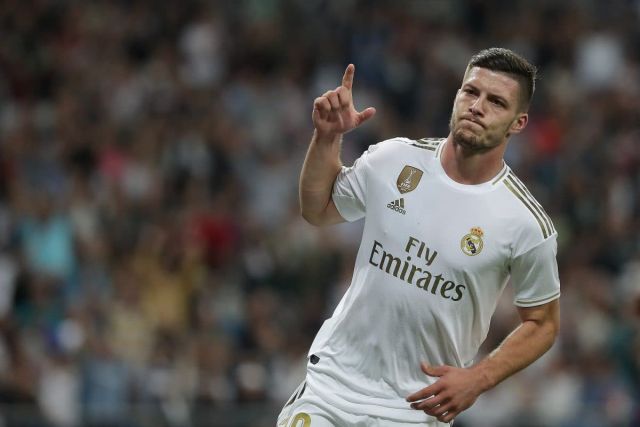 Both players have slipped down the pecking order in the Spanish capital with just a total of four league starts between them in 2020/21.

Diaz is under contract with Zinedine Zidane’s side until 2023 with Jovic tied to the defending Spanish champions until 2025, meaning a departure for the former more likely.

Zidane has previously indicated there will be no major arrivals or departures at the club before the end of the month but he could allow one of them to leave if a deal is reached.