The Greek international has been heavily linked with a move away from the Emirates Stadium before the transfer window closes this month after slipping out of Mikel Arteta’s plans in 2020/21.

Manuel Pellegrini’s side have been linked with a string of defensive targets in recent weeks and reports from tbrfootball.com claim the former Borussia Dortmund man is now on their radar. 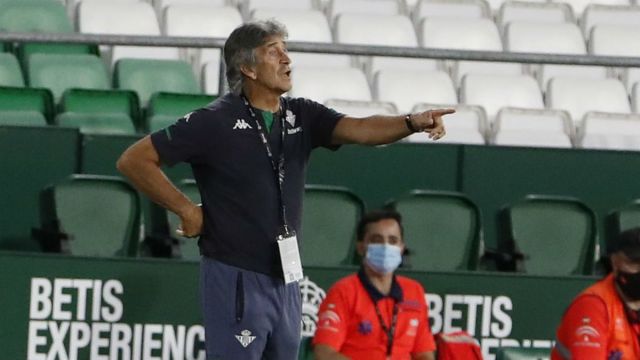 However, the main stumbling block for a deal are likely to depend on financial factors in negotiations, with Sokratis needing to take a significant wage cut from his current £100,000 per week salary at the Emirates Stadium.

Arsenal are also hopeful of recouping the bulk of the £17m they paid to Dortmund to bring him to the club back in 2018 with Arteta likely to listen to offers in the region of around £12m for the 32-year old.